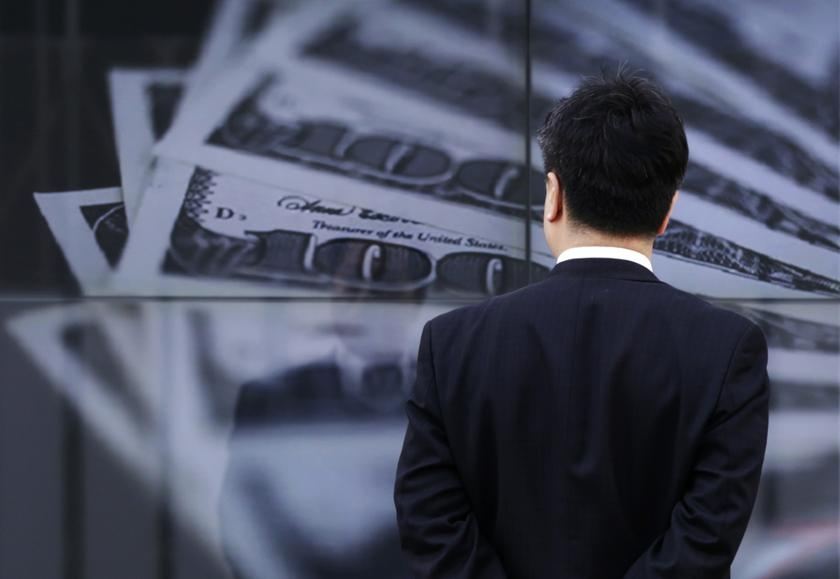 The 40-year-old Costa Rican national and former US citizen, will be tried in the US on charges related to setting up the alternative digital currency used by criminals around the world to launder illegal profits, federal prosecutors said.

All the Q reports on Liberty Reserve here!

[/su_pullquote]Budovsky is accused of being the “principal founder” of the Costa Rica-based scheme, which is accused of laundering more than US$6 billion dollars for criminals between 2006 and 2013.

He arrived in New York Friday afternoon and will be arraigned before US district Judge Denise Cote on Tuesday.

Three others have pleaded guilty in the investigation.

The digital exchange mechanism, which allowed depositors to mask their identities, was similar to bitcoin and other digital currencies.

Liberty Reserve’s principals were arrested in a round-up last year in Costa Rica, Spain and New York, sealing the fate of a company that had been one of the most successful in the popular but increasingly scrutinized world of unofficial banking and virtual currencies.

The indictment accused Budovsky and his partners of creating a firm that masqueraded as a convenient and legitimate money transfer system.

Before being shut down, Liberty Reserve had more than a million users worldwide, including more than 200,000 in the United States.

The digital currency facilitated the laundering of funds from credit card fraud, identity theft, investment fraud, computer hacking, narcotics trafficking, and other crimes, according to officials.

The probe involved law enforcement in 17 countries and is believed to be the largest money laundering prosecution in history, prosecutors said.

“Now, thanks to the cooperative efforts of our law enforcement partners here and in Spain, Arthur Budovsky has been apprehended and will face justice in an American courtroom,” Manhattan US Attorney Preet Bharara said.

Budovsky was arrested in May 2013 at a Madrid airport, during a stopover on a flight from Morocco to Costa Rica.

He fought extradition arguing he deserves the right to return to Costa Rica, where he obtained citizenship by marrying a snack vendor.

Budovsky has denied committing any crimes.

His lawyer has said Budovsky founded Liberty Reserve in 2006, then sold it in 2007 and remained only a “technical adviser” until 2009. — AFP

QCOSTARICA - The contagion rate of covid-19 in Costa Rica in the last week did not change, a fact that is seen for the...
Nicaragua

QCOSTARICA - The President of Costa Rica, Carlos Alvarado, described the persecution of Nicaragua President Daniel Ortega against opponents as reprehensible after the government...
Business