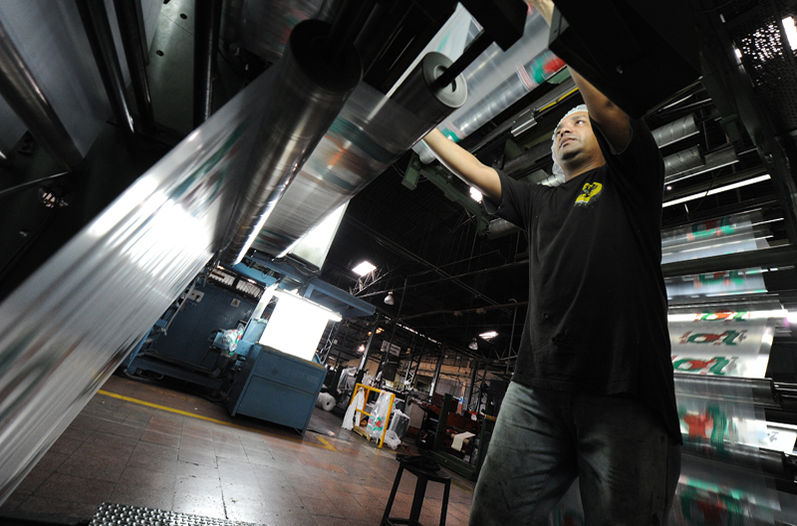 COSTA RICA NEWS – A company producing polyethylene products has closed part of its operation in Costa Rica due to the high cost of production, mainly electricity, in the country and transferred its factory which is now operating in Nicaragua.

[su_pullquote class=”H2″]Click here for electricity rates in Costa Rica.[/su_pullquote]The high costs that firms have to incur to produce competitively in the country is the main reason behind the partial closure of the Yanber company’s operations in Costa Rica and its transfer to Nicaragua.

Samuel Yankelewitz, general manager of the company told Crhoy.com that “… Costa Rica has become a very expensive country to compete in, for example, social security charges for an employee in Nicaragua are between $250 to $275, whereas here they are around $1,000. ”

“… In the plant in Nicaragua, Yanber has 130 people, however, for the moment it does not forsee hiring more staff until the end of the partial transfer of its operations there.

The manager said that it is not only his company considering the option of moving to other Central American countries in search of lower costs, but also some from of the agricultural sector: orange, pineapple and banana producers.”

Q24N - El Salvador may be the first country to adopt bitcoin as legal tender, but recent developments suggest that it might not be...
Environment