What Is a Phablet and Why Do You Need One? 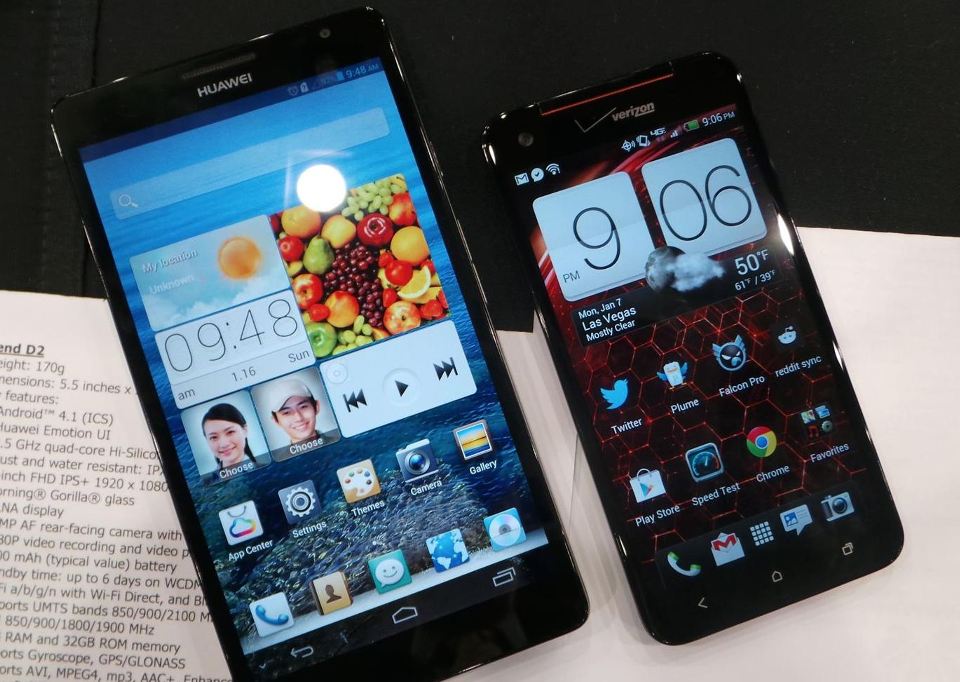 COSTA RICA EXTRA – Part phone, part tablet—what is a phablet? It’s a device that even Goldilocks could love. Say your tablet feels a little too big to carry around, but you’re also dissatisfied with your smartphone’s small screen. Look no further than the phablet—a tech crossbreed that’s not too big and not too small, but just right.

Phablets typically have screens that measure (diagonally) between 5.01 to 6.9 inches (130 to 180 mm), which complement screen-intensive activity such as mobile web browsing and multimedia viewing. Phablets may also include software optimized for an integral self-storing stylus to facilitate sketching, note-taking and annotation. While Samsung’s Galaxy Note (2011) is largely credited with pioneering the worldwide phablet market when launched in 2011, examples of early devices with similar form factors date to 1993.

In an analysis, Engadget identified falling screen prices, increasing screen power efficiency, increasing battery life and the evolving importance of multimedia viewing as critical factors in the popularity of the phablet. A consumer need for “all-in-one” devices that can serve as both a phone and tablet, especially in emerging markets, has also been considered a factor in the growth of the phablet market. Phablets have also been popular with an older demographic of smartphone users, as their large screens provide a benefit to those with deteriorating eyesight.

With the big-screen iPhone 6 Apple Could Turn The ‘Phablet’ into a mainstream product expected to be unveiled on Sept. 9.

Ahead of that, Samsung this week announced the latest iteration of its top-of-the-line phablet, the Galaxy Note 4, at simultaneous events in New York and Berlin. In terms of design the new model is very close to its predecessor, the Galaxy Note 3, and also features the same faux-leather back. Under the hood, however, things have been upgraded significantly, specifically in the camera department.

For mobile photographers, the big news about the Galaxy Note 4 is its optical image stabilization system which makes it the first Samsung smartphone to offer this feature. There is also a 3.7MP front camera with a fast F1.9 maximum aperture and a couple of features for improved selfie-shooting.

And not to be outdone, Huawei‘s new phablet gets an iPhone 5s-like fingerprint reader. As you probably know, Huawei is one of the many Asian mobile companies that are obsessed with phablets due to local demand. As such, it’s no surprise that there’s a follow-up model to the 6.1-inch Ascend Mate 2.

Announced at IFA just this week is the slightly smaller 6-inch Ascend Mate 7 (yes, somehow it skipped four model numbers), which, as you’ve probably already seen in the leaks, features a fingerprint reader on the back. As it turns out, unlike the traditional swipe-style scanner on, say, the similar-looking HTC One Max, the Mate 7 uses a more convenient one-touch sensor similar to that of the iPhone 5s.

Q TRAVEL - Travelers from the European Union or third countries, including Costa Rica, who have fully been vaccinated, will now be able to...
Peru