Costa Rica’s Bancrédito Key To Take Down Of Liberty Reserve

It was the agreement by the Banco Crédito Agricola de Cartago (Bancrédito) to transfer US$12 million to the Hellenic Bank Limited in Cyprus, in late 2011, and allowed authorities to take down the largest money laundering operation in the world.

The funds came from a Liberty Reserve corporate account, deposited on behalf of the Ediago Holding Limited, notes a report by La Nacion.

Through a press released on Wednesday, Bancrédito reported that it agree to transfer of US$4 million dollars on November 30, 2011 and another US$8 million on December 5, 2011, as that of an “inside the process of investigation and coordination by competent authorities”, said the bank statement.

The Costa Rican bank also noted that they detected “transactions that drew attention” in the Liberty Reserve account starting a year earlier, for such the bank reported it to authorities that decided to make it a “facilitator in the investigation process… while keeping the account operating”.

According to the Costa Rican bank it was at the centre of the United States Attorney in Manhattan investigation to break up the network that operated from Costa Rica and over a period of six years was responsible for laundering billions of dollars, conducting 55 million transactions that involved millions of customers around the world, including about 200,000 in the United States, according to prosecutors. 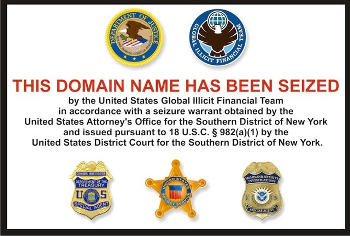 “If Al Capone were alive today, this is how he would be hiding his money,” said Richard Weber who heads the Internal Revenue Service’s criminal investigation division in Washington. “Our efforts today shatter the belief among high-tech money launderers that what happens in cyberspace stays in cyberspace.”

Cascante added that the company had to comply with Article 15 of the Ley de Narcotráfico (drug trafficking law). “They started the paperworkd, but they could never prove what they did. They say they managed third-party resources.  We began asking for more information to be clear how they would manage and move the funds but withdrew their application in November 2011”, said Cascante.

The Sugef officials declined to elaborate on the case based on legal barriers.

Photos: Seized vehicles and one of the “cows” from the San José Cow Parade 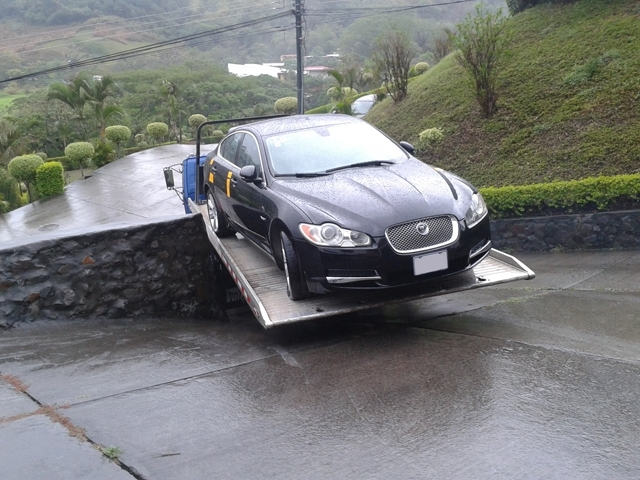 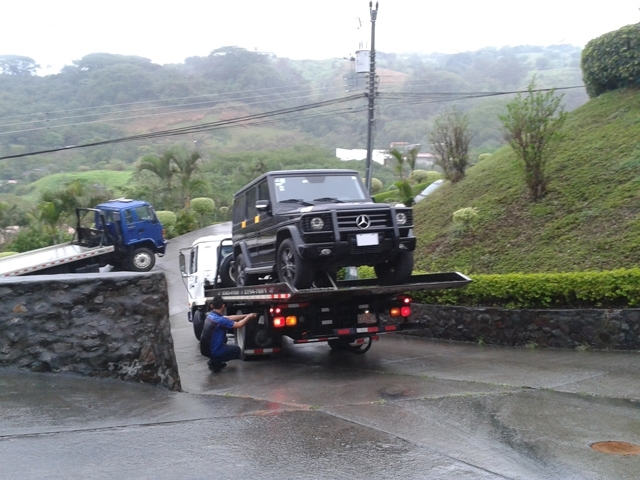 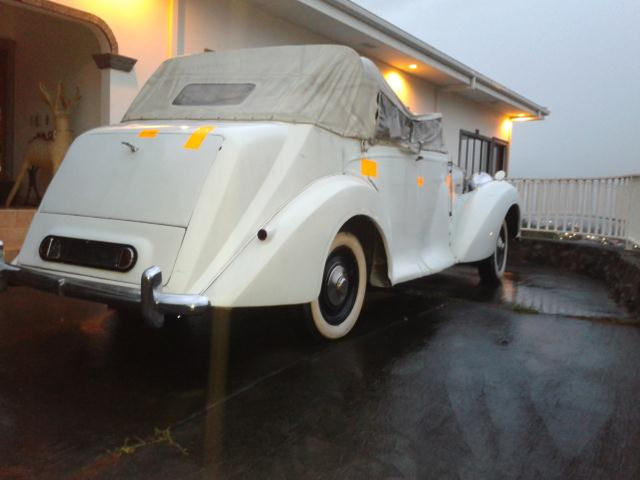 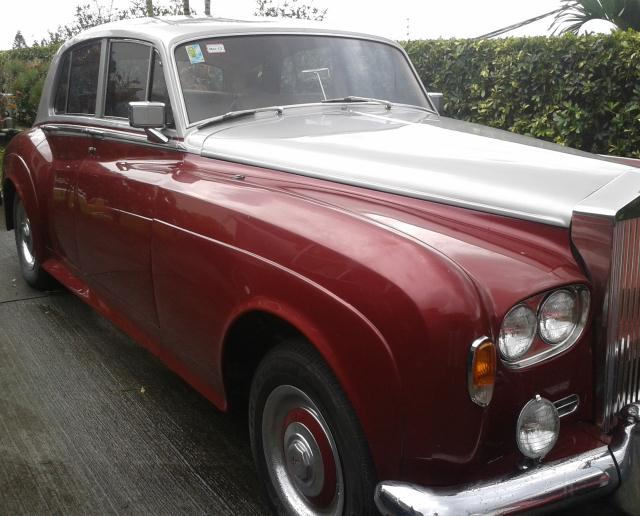 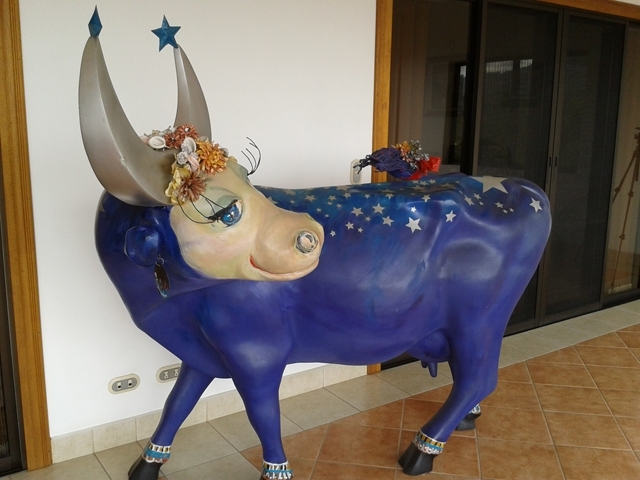 QCOSTARICA - The President of Costa Rica, Carlos Alvarado, described the persecution of Nicaragua President Daniel Ortega against opponents as reprehensible after the government...
Latin America

Q REPORTS (Council on Foreign Affairs) Democracy is being destroyed in Nicaragua. This has been the long-term project of Daniel Ortega, the country’s dictator,...
Weather