Orozco Aks For Recusal Of Fellow Legislator For Being Lesbian 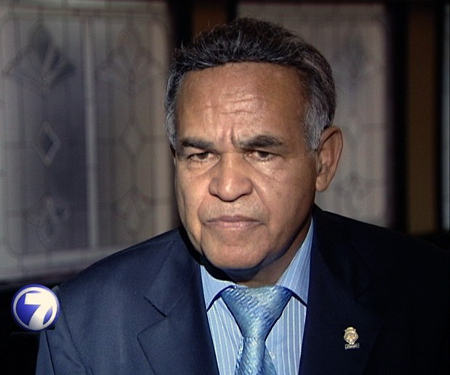 Legislator and lawyer Justo Orozco could lose his license to practice law for statements against the sexual preferences of persons of the same sex and the request that fellow legislator, Carmen Muñoz, be removed from the Legislative Committee on Legal Affairs for stating publicly that she is a lesbian.

The Orozco statement provoked different reactions from both the straight and gay communities.

Orozco, a legislator for the Partido Renovación Costarricense filed a motion for recusal, because according to him, Muñoz ( a legislator for the PAC party), would legislate for her own benefit and that of her lesbian partner in the drafting of the Sociedades de Convivencia, a law that would allow same sex marriage.

The recusal was filed on Wendesday, drawing the legislative assembly in defense of Muñoz, who says she will take the case to the Court of Human Rights.

According to the Colegio de Abogados (Law Society), the words by Orozco are offensive and possibly breach Articles 379 of the Criminal Code, that would result in the legisaltor losing his license to practic law.