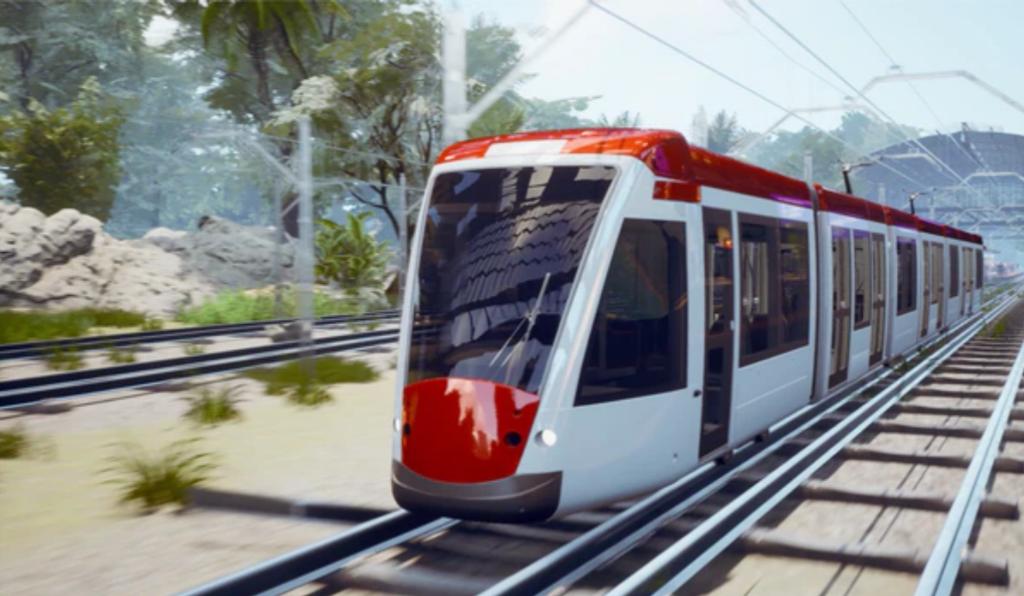 A number of the country’s infrastructure projects have been delayed until after the February 2022 presidential elections. Alvarado cannot run for a second consecutive term.

“This progress is part of our responsibility to continue with the development of the various stages and procedures that are needed to prepare the final tender that a project of this importance deserves,” said Elizabeth Briceño, president of the Instituto Costarricense de Ferrocarril (Incofer), the state railway.

The interurban light rail link will play a paramount role in the development of the Greater Metropolitan Area of San José, also known as the GAM.

Current plans are for the line to provide the east-west backbone of public transport in the city.

It has not been smooth sailing for the project, with legislators arguing about the cost versus potential savings that the train would provide.

Also, several other factors were raised by the college of engineers and architects (CFIA). They took issue with the lack of multimodal support and an absence of information on design and financial models.

CFIA cast doubt on the expropriation required and the ability for the current bridges to carry the estimated 200,000 passengers a day.

This followed feasibility studies carried out by Spanish firm IDOM and financed by the Interamerican Development Bank (IDB) – Banco Interamericano de Desarrollo (BID) in Spanish – and whose role in the project also includes attempts to lower costs and analysis of integrated public transport models.

“I think the relationship between cost and price will be quite high because we’re talking about a very modern train and being electric makes it more innovative,” university professor and economist Daniel Suchar.

The Central American Bank for Economic Integration (Cabei) – Banco Centroamericano de Integración Económica: BCIE in Spanish – has loaned Costa Rica US$550 million dollars for the project, which still requires the approval of Costa Rica’s Legislature. The rest will come from the company that wins the tender.

However, that company will receive a US$50-150 million a year subsidy from the state, causing further political complications with the presidential elections in less than a year. 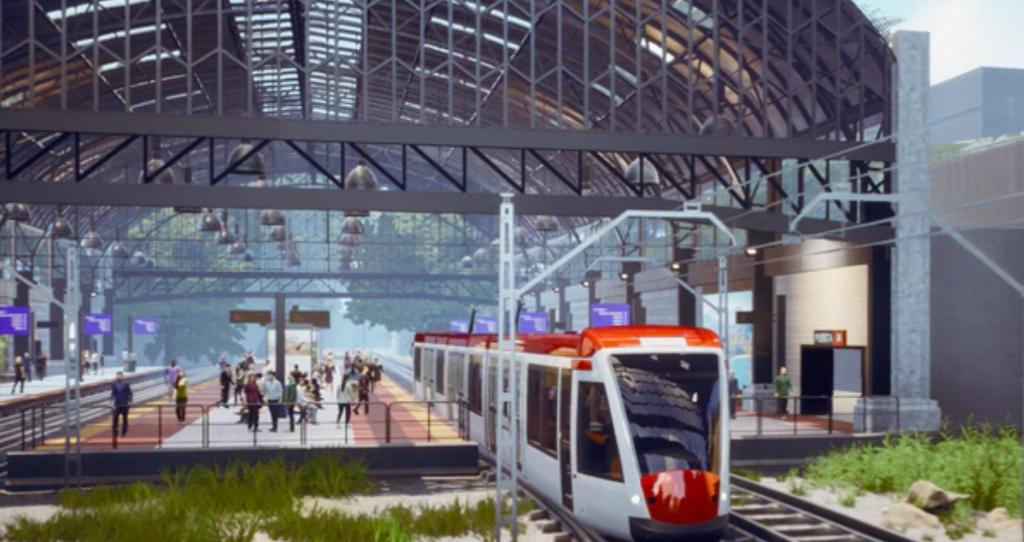 The system will have 47 stations, of which at least 10 will be multimodal and will connect the cities of Alajuela, Cartago, Heredia and San José.

“It won’t be built in the short term. It has a lot of enemies and antagonists in Costa Rica and it has become something more political than a public transport solution. That’s why they’re running to push the tender but it won’t be built that quickly,” Suchar said.

According to Briceño, the project will create at least 1,000 temporary and 461 permanent jobs.

Current plans involve the project starting with line No. 2 from Atlántico to Juan Santamaría airport, a 21.6 kilometer stretch with 15 stations. The second phase would be line No. 1 from Paraíso (Cartago) to San José. The third and final phase would include lines 3, 4, and 5.

A public hearing is scheduled for June 9, 2021, in a synchronous face-to-face and virtual, in the auditorium of the Public Transport Council (CTP), in San José, at 8:30 am.

According to Briceño, this process is done to enrich the final bidding tender, with the technical opinion of the international railway firms that have an interest in assuming the new public transport system.

“This progress is part of our responsibility to continue with the development of the various stages and procedures that are needed to prepare the final bidding tender that merits a project of this importance.

“As part of the process of the Electric Passenger Train project, our next step is to listen to the market, in order to have the integrating vision of potential bidders, and for that it is necessary to submit to their consideration the draft of the poster, which in turn is the basis for holding precautionary meetings,” said the Incofer president, in a press release.