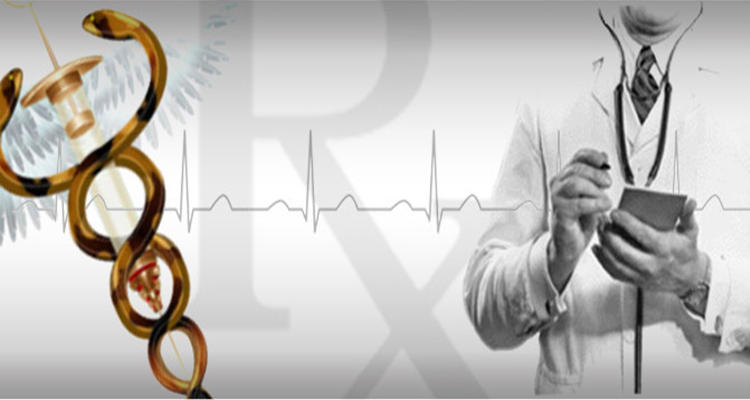 From Live in Costa Rica Blog – Over the years I have many clients on my monthly relocation/retirement tours with health care issues. Some were in their late 50s and were willing to come to Costa Rica because they could not afford the cost of medical insurance in the U.S. They preferred to live here and “pay out of pocket” until they were eligible for Medicare. 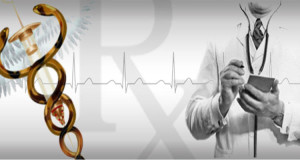 even had a retired doctor on one tour who was looking at Costa Rica because he said he could no longer afford to pay his health care premium in the U.S.

Recently, a friend who resides in the States wrote me saying that she had just experienced a $400 increase in her insurance under the Obama’s plan.

Obama Care, officially called the Patient Protection and Affordable Care Act, is a healthcare reform law law signed in 2010 By President Barack Obama. Many of the law’s provisions are already in effect and the rest continue to roll out until 2022. Important provisions include a mandate for most Americans to have insurance by 2014 and the opening o health insurance marketplaces for subsidized insurance. For more information see: http://obamacarefacts.com/obamacare-explained.php

Seniors will receive some benefits under the Obama plan, but some of the reforms to Medicare include reductions to Medicare Advantage, home health care payments and Medicare hospital payments. We’ll have to see how all of this plays out I the long run.

There are a lot of pros and cons about this program that you can read about on line. Recently, I noticed that some of my tour guests are disgruntled by the Obama plan and are looking at Costa Rica’s health care system as a possible alternative. You have to be a legal resident of Costa rica to be able to join the Caja or country’s public health care system. In theory you pay about ten percent of your monthly pension which gives you complete coverage including pre-existing conditions. I have heard some retirees rave about the caja while others are critical of the services it provides. However, I have heard about more good experiences than bad ones.

In Costa Rica you also have the option of private insurance plans like the one provided by the INS or National Insurance Institute. Basically it cover about 80 percent of all expenses but does not include pre-existing conditions. The plan has a $400,000 ceiling which is a lot of coverage considering the low cost of medical care here. There may be a few other stipulations as I recall. One advantage to this plan is that you can choose your own doctor and not have one assigned to you as in the caja system.

The other alternative is to pay out of pocket as some retirees, expats and Costa Ricans, who can afford to, do.

The country’s great weather and health care options mentioned above are two of the main reasons people choose to retire here.