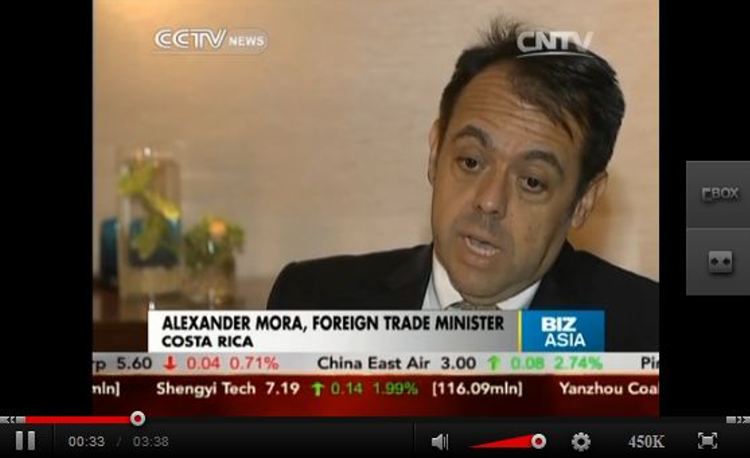 So far, China’s main exports to the small Latin American economy include textiles, machines and electrical appliances. In turn, coffee, beef, pork and fruit juice from Costa Rica arrive on the Chinese market. A free trade deal between the two countries is now expected to be expanded into more areas.