Venezuela To Revoke Actress Citizenship For Criticism of Government 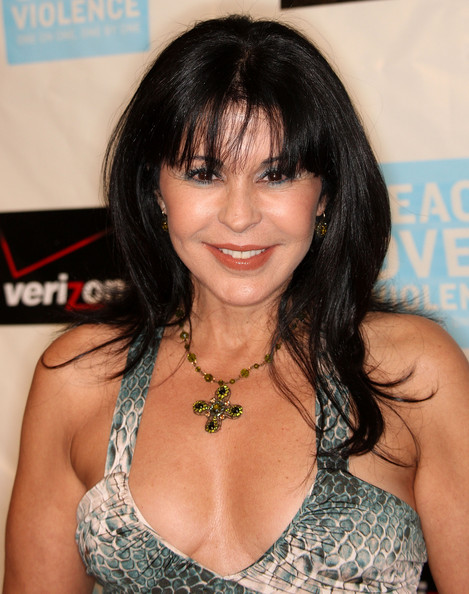 COSTA RICA EXTRA – Venezuela’s government says it is moving to revoke the citizenship of actress Maria Conchita Alonso, a bitter critic of the government. The country’s foreign ministry announced in the official gazette that it would ask a judge to remove her Venezuelan nationality. 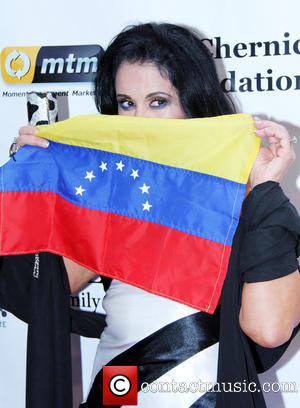 Alonso, 57, Cuban born but was raised in Venezuela, has long been critical of her homeland’s leadership, frequently lashing out at controversial late President Hugo Chavez, branding him a “killer” in the media.

Alonso resides in the U.S.

She has since voiced her opposition to Chavez’s successor, Nicolas Maduro, and now it appears authorities in Venezuela have had enough of her outspoken political views.

A representative for the country’s foreign ministry filed legal papers in Caracas this week (on Sep14), asking a judge to take away her citizenship.

Born María Concepción Alonso Bustillo in Cienfuegos, Cuba, the daughter of Ricardo Alonso and María Conchita Bustillo, María Conchita Alonso’s family moved to Venezuela when she was five years old, in 1962. She had her first experience in show business when she was crowned Miss Teenager of the World in 1971, and was Miss World/Venezuela in 1975 where she became sixth runner-up in the Miss World pageant won by Puerto Rico’s Wilnelia Merced; she quickly became a top model and a popular singer/actress in Venezuela.

María’s first gold album and number one song in the charts was “Love Maniac” in 1979, her name as a singer back then was A’mbar, after that followed her second number 1 with “The Witch” and soon after “Dangerous Rhythm”.

She made her Hollywood film debut in 1984 in Moscow on the Hudson with Robin Williams, and also starred in movies like Extreme Prejudice, The Running Man, Predator 2, The House of the Spirits, Vampire’s Kiss, Colors, and the TV reality show I’m a Celebrity… Get Me Out of Here!. She was one of the few Latin-born actresses to star in a Broadway show in 1995, playing Aurora in Kiss of the Spider Woman. Alonso also acted in romantic comedies Chasing Papi (2003) and The Last Guy on Earth (2006).

Alonso was cast to play Lucía, the mother of Gabrielle Solis, on the ABC hit show Desperate Housewives. The episode was aired on February 19, 2006. She was also in the Latin version Amas de Casa Desesperadas for Univision Network. She was a guest star in the live-action film of the comic book El Muerto and appeared in the film Material Girls (2006).

Political views
Alonso is an outspoken critic of Cuba’s Fidel Castro and late Venezuelan president Hugo Chávez, whom she had described as a “dictator” like “Hitler,” and those who vote and support him as “terrorists.” She has appeared on Sean Hannity’s Hannity’s America on May 6, 2007, Hannity & Colmes on June 1, 2007 and Bill O’Reilly’s The O’Reilly Factor on August 13, 2007 and March 11, 2009.

QCOSTARICA - The political fractions, except that of the...
Alajuela