The Setena halted the operation of three pineapple farms for environmental damages, operating without environmental feasibility and permits from the Ministry of Health 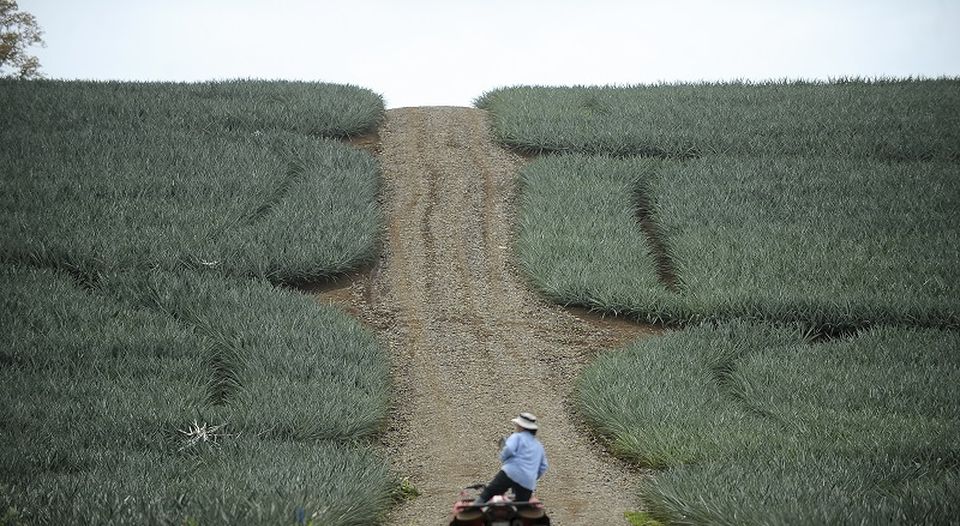 Q COSTA RICA – The Secretaría Técnica Nacional Ambiental (Setena) – National Environmental Technical Secretariat – has ordered the partial paralysis of pineapple production activities in three farms in the northern zone due to environmental damage, such as the presence of sediments in rivers, ravines and wetlands.

La Nacion reports that “…In addition to not notifying the Setena about the start of work, during the inspection of these farms, anomalies were found such as water sources being contaminated with sediment, as a result of soil trawling. According to the Setena, this is caused by sites devoid of vegetation used for growing pineapple.”

“…The Secretariat found that the crops were also not authorized by the Ministry of Health and that preparation of the land started months before environmental feasibility was granted. Setena warned developers of the ban on intervening in areas of wetlands or lagoons, protected zones or protected areas, for which they needed to establish protection or buffer zones.”

Otherwise, the work will be completely suspended and environmental viability will be lifted, “warns the statement.

“The Ministry of Environment and Energy will continue to carry out field visits to detect all those farms that do not comply with environmental feasibility and reaffirms the commitment to ensure compliance with the resolutions issued by Setena to ensure a production in harmony with the environment. ” states the same document.

La Nacion, in its reported,  said it requested a reaction to the National Chamber of Producers and Exporters of Pineapple (Canapep) but it had not been possible to obtain a reaction from Abel Chaves, president of the Chamber.

Preliminarily, its press spokesman, Reinaldo Martínez, confirmed that none of these three companies are affiliated to the Canapep so, in principle, the Chamber no power over them.

Daniel Salas affirms that the country can still flatten the curve

(QCOSTARICA) Although the 294 new cases of COVID-19 reported Wednesday will...
Read more