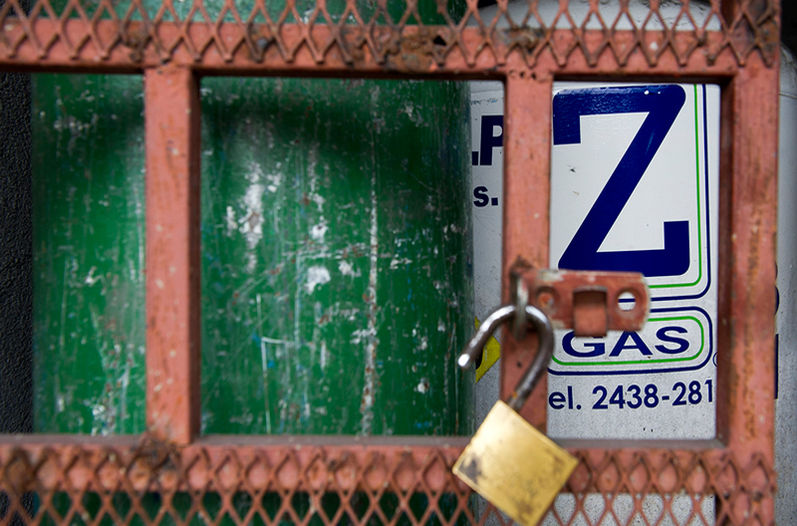 QCOSTARICA – A divorce between Miguel Zaragoza and Evangelina López, owners of Gas Zeta, taking place in Tevas, has led to the legal drama playing out in Costa Rica, affecting the largest supplier of natural gas in the country.

The legal battle of fighting over control of the individual facilities in their divorce and not a shortage has affected Zeta , with 72% of the market,  interrupting their operation and continued flow of supply for the last 13 days. The situation also led to the temporary layoff of employees.

On Monday the Administrative Court ordered the company to start the gas flowing again, following government action to avoid a shortage in the distribution that would leave industry, businesses, schools, prisons and thousands of homes and small restaurants without fuel for their stoves.

Many businesses became concerned last we as supply started to run low. Luis Oreamuno, manager of Soda Tapia in La Sabana, told La Nacion, “it would have meant big losses if the lack of gas had forced us to close.”

Last night, in a statement to the press, Casa Presidencial (government) the Refinadora Costarricense de Petróleo (Recope), has sufficient supply of gas and in a contingency the government would allow a third company to supply gas.

QCOSTARICA - With the intention of protecting minors, a...
Nicaragua