Court Opens Way to a New Cemetery for Nicoya 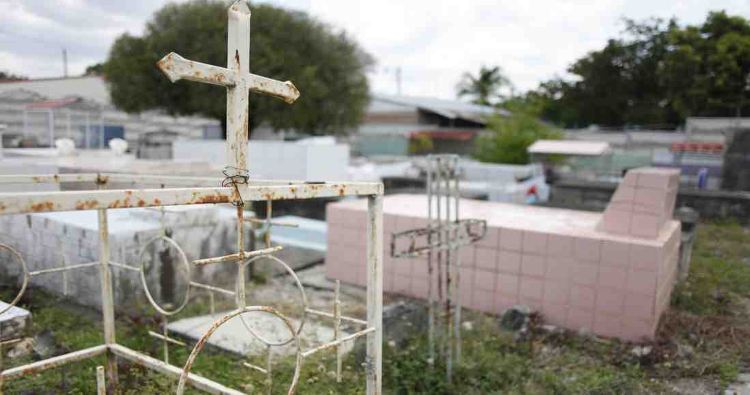 By: Wilberth Villalobos Castrillo, Vozdeguanacaste – The Administrative Litigation Court has rejected an appeal against an agreement made on February 13, 2012 by the Municipal Council of Nicoya, thus allowing the process to purchase land for a new cemetery in the colonial city to move forward.

The appeal had been made by Noldan Sequiera Piñar, a resident of the Las Brisas del Cerro neighborhood, where a piece of land was the “candidate” for the next cemetery.

The appeal requested that the Municipal Council annul the purchase agreement and that the owner of the land, Mario Rojas Huertas, present technical environmental requirements. It also called for the municipality to open the purchase to the public to submit bids.

Nevertheless, the court’s resolution stated that the appeal made by Sequeira was inadmissible, since the agreement approved by the Municipal Council in 2012 is “simply about process or preparation to begin the relevant paperwork for the acquisition, design and construction of the cemetery,” which means that the Council’s agreement represented a step before the request for bids and that the Council was not sidestepping it.

Therefore, the path to continue with the bid process and purchase land has been cleared.

Ariana Espinoza Montano, the municipal assistant in charge of processing the cemetery project, explained that the procedure established by the Comptroller involves direct competition to buy the land. That means that at least three offers, made by owners of land that fulfills the requirements established by law, must be evaluated.

At the end of February, the municipality presented a notice revealing the participants, and will announce which piece of land was selected three weeks thereafter, in March.

Nicoya’s mayoral office has a loan of ₡250 million ($500,000), issued by Banco Popular, for the purchase. The construction budget will be made later.

Espinoza also commented that the land should be at least two kilometers from the city, have at least three hectares of buildable area, fulfill the technical environmental requirements and be consistent with rules established by the General Cemetery Law.

Espinoza mentioned that the new cemetery’s style will be “green,” meaning that vertical vaults will not be used; instead they will be ground level, with ample space and green areas.