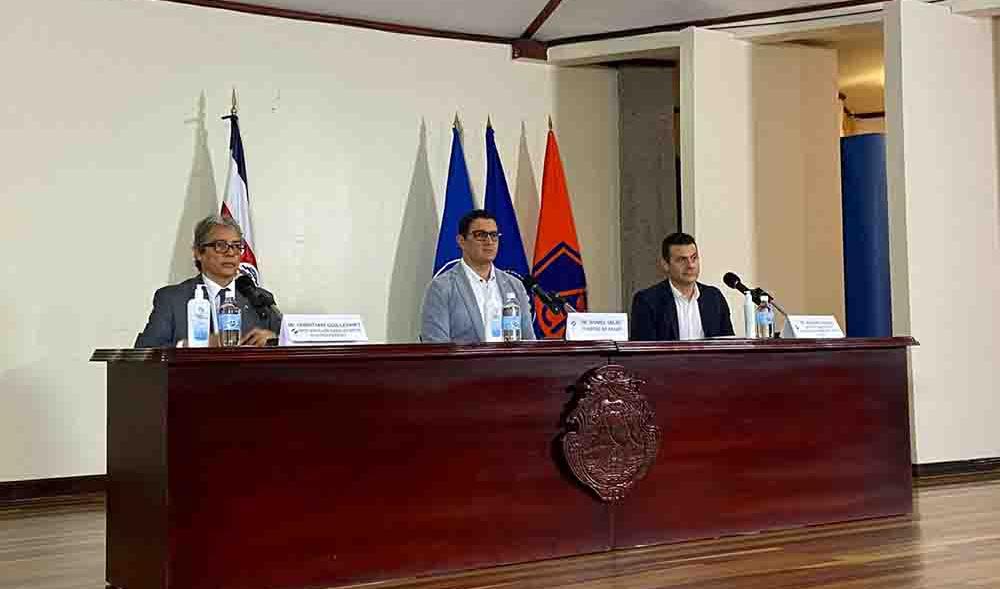 (QCOSTARICA) The Minister of Health, Daniel Salas, reported Saturday, July 4, 310 new cases of the COVID-19 in the last 24 hours, the singled highest day recorded so far.

Since March 6, the day the first COVID-19 infection appeared, the country has registered 4,621cases. Of that number, 1,721 have already recovered.

The figure that keeps medical authorities concerned is the number of hospitalized; There are now 73 people in hospital, 3 more from Friday and more than double that of last week, of which 10 are in intensive care.

Regrettably, there have been 18 deaths from COVID-19.

In the last couple of days, a number of municipalities have been carrying out fumigation on public spaces, including spraying vehicles. Minster Salas stated that fumigations carried out by some on public roads are unnecessary in the fight against the coronavirus. 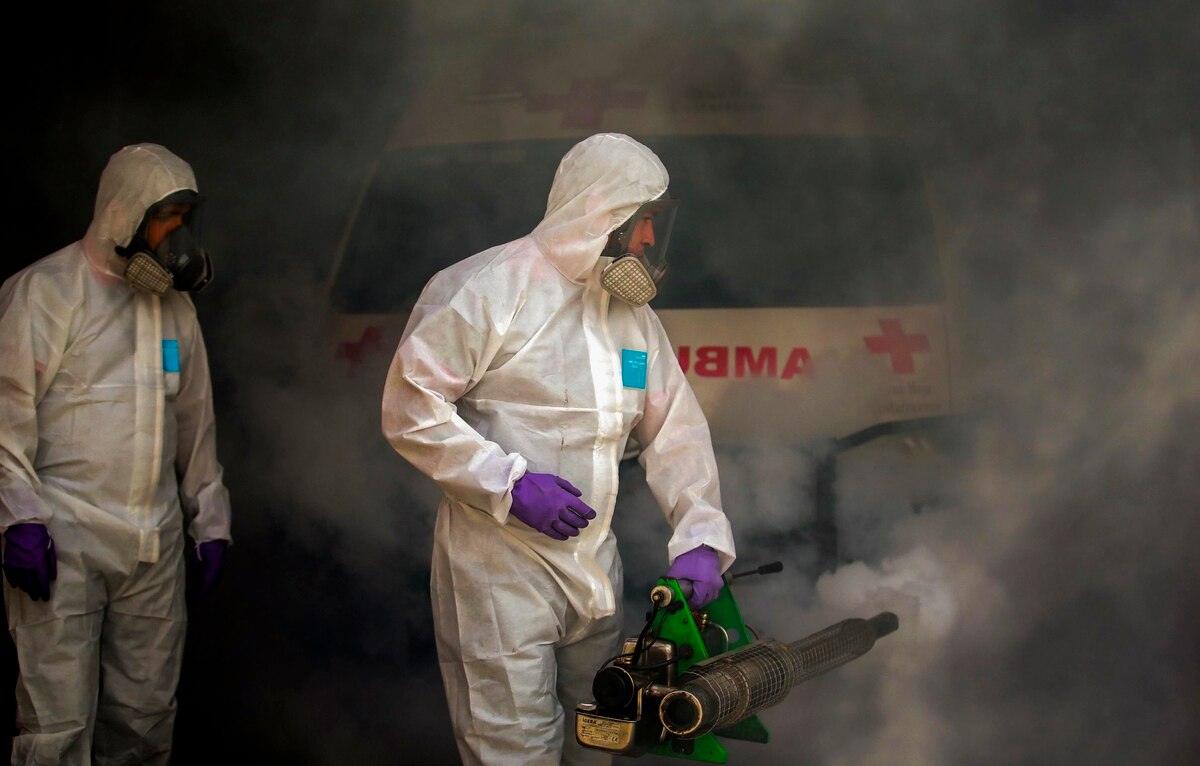 “I want to refer to the issue of disinfection against COVID-19 in public spaces. We have seen examples in other countries and here of fumigations on public roads, remember that SARS-CoV-2 does not persist in the air for a long time. On public roads there is no justification, it has been seen that the use of such sprays can cause eye and skin irritations (…) There is no recommendation, by the World Health Organization, to do this type of spraying with disinfectants on public roads,” said the Minister.

He added that instead of such practices, attention should be paid to closed spaces, especially the maintenance of air conditioners.

“It is recommended to check other risks in closed spaces, not so much on public roads, as air conditioners. The air conditioning has to have updated filters. If it had an inadequate filter that can promote infections in that area,” he emphasized.

The Ministry of Foreign Affairs reported that, in recent months, it has repatriated a total of 4,800 Costa Ricans from different parts of the world.

Christian Guillermet Fernández, vice-minister of Foreign Affairs indicated that, since the crisis caused by the pandemic began, they made it a priority to help Costa Ricans who wanted to return to national soil.

“These repatriations have been made by land, sea and air. The coordination work has been exemplary, I say this because of the work that has been done with the Ministry of Health, Immigration and Civil Aviation; Without this coordinated work, it would not be possible to report these numbers,” said Guillermet.

Also, 8,500 foreigners, of 30 nationalities, in Costa Rica after the national emergency was declared on March 23, received assistance to return to their countries. In total, 79 flights were coordinated for this purpose.

Read more: US Embassy schedules flights to repatriate its citizens in Costa Rica