Covid-19 gives way in most of the country 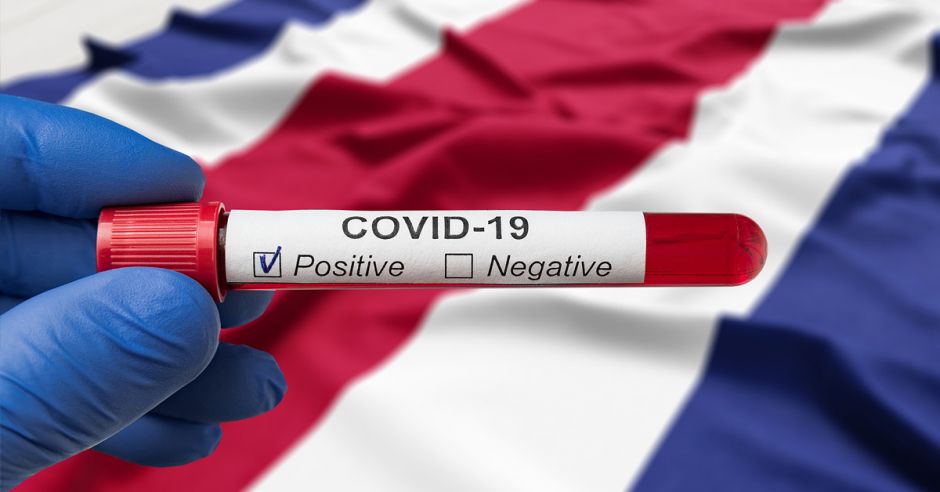 QCOSTARICA – Costa Rica has seen a slowdown in Covid-19 cases in recent weeks. However, there are four geographic areas to which more attention should be paid due to their high reproduction rate of the virus.

There is a risk of proliferation in them.

In all of these, the virus reproduction rate, known as the R rate, closed October above 1; while in the rest of the country it was 0.95.

When that index is less than 1 it can be interpreted as that the pandemic is on the way to extinction, but when it is greater than that value there is a risk that for each infected person there is one more.

The first conglomerate under study is located west of the Central Valley with an epicenter in Palmares, highlighted the Centro Centroamericano de Población of the University of Costa Rica (CCP).

Palmares closed October with an R rate of 1.18.

This conglomerate encompasses about 52 districts that range from Zarcero on the northern fringe, to Turrubares to the south and from Poás, to the east, to Orotina, to the west.

They are followed by the Puerto Viejo de Sarapiquí district with an R of 1.52.

And finally, there is the northern region with its epicenter in Guatuso, which includes the districts of Buena Vista, Katira, Kore, Guatuso, Venado de San Carlos and Nuevo Arenal de Tilarán.

There the R rate is the highest, closing October at 1.81.

It must be remembered that the reproduction rate is not an appropriate indicator of the degree of severity of the pandemic in the population or of how high the risk of contagion is.

Rather, the prevalence of actively contagious cases is what warns about “hot” areas, which are those with a high probability of contagion in encounters with people in a place; where the higher the prevalence, the greater this probability, even if the rate R is not high.

To identify those “hot” areas where the risk of infection is high, the “baby shower” index is used, which estimates the probability that a person with active Covid-19 is present in a meeting of 20 people who could infect the rest or to some of the participants.

Districts considered “hot zones” have a contagion risk greater than 60%. By the end of October, the one with the highest index was Tempate de Santa Cruz (Guanacaste) with 89%.

At the other extreme, there are 66 districts with essentially zero risk of contagion (5%):

QCOSTARICA - It was about 4:00 pm on Saturday...
Consumption