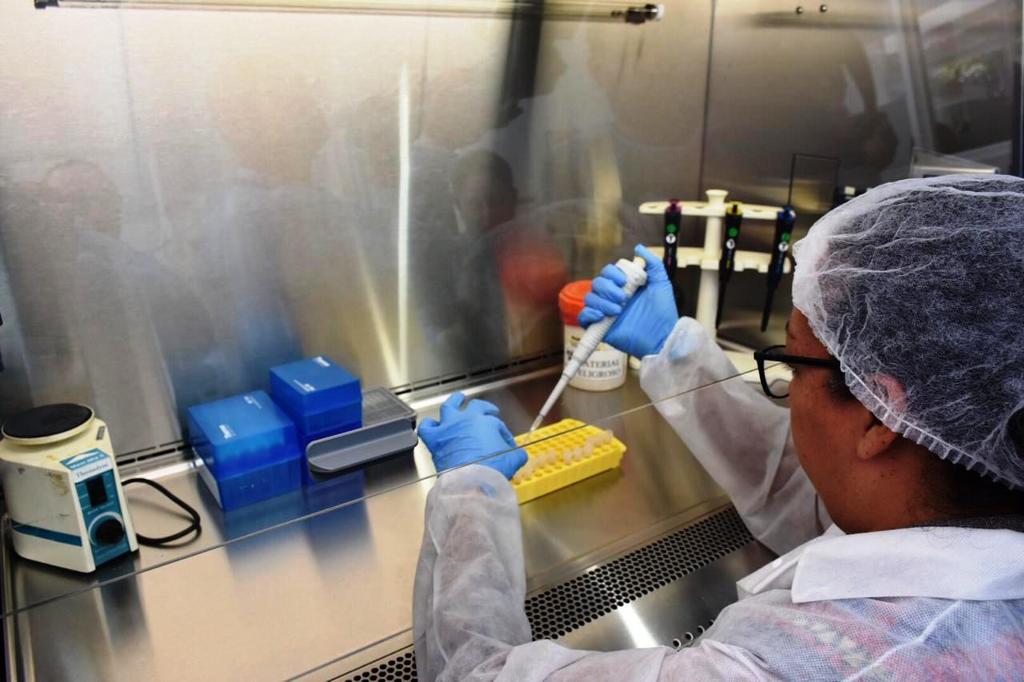 The Ministry of Health reported this Friday that the number of people infected in the country reached 113: of which 46 are women and 67 men.

They are 104 Costa Ricans and 7 foreigners affected in 27 cantones. Of the infected, 97 are adults, 9 seniors and 7 minors. They are found in six provinces, Puntarenas continues case free,

Six of the infected are hospitalized, two of them in intensive care.

On Thursday, the country recorded the second death to covid-19.

The information was disclosed in the first virtual press onference from Casa Presidencial since the covid-19 emergency began in Costa Rica.

The intention was to prevent the press and others from moving and crowding, at the risk of contagion. The press will, after the presentation of the various authorities, to ask questions by way of WhatsApp.

In addition, the Health Minister confirmed that the two foreigners, the two Americans and the first cases in Costa Rica, have completed their quarantine period and have been given the green light to leave the country.

For his part, the Ministry of Public Security, Michael Soto, reminded of the order in place that bars, discos, and casinos must remain closed during the national emergency.

In addition, Soto confirmed that more than 3,500 Health orders – mandatory 14-day quarantine – has been issued by immigration officials of Costa Ricans and legal residents entering the country in the last couple of days.

The Minister emphasized the severity of obeying the Health order, he said 3 people have so far been criminally charged for not complying.