The victim, who is five months pregnant, told her family that the dad took advantage of the outings to abuse her sexually, according to the uncle's testimony

(QCOSTARICA) “My niece was very cheerful, she was always happy, smiling and playing. But from starting this year, things changed. She was in no mood and we asked her what was wrong, but she didn’t tell us anything. We tried to cheer her up a bit. 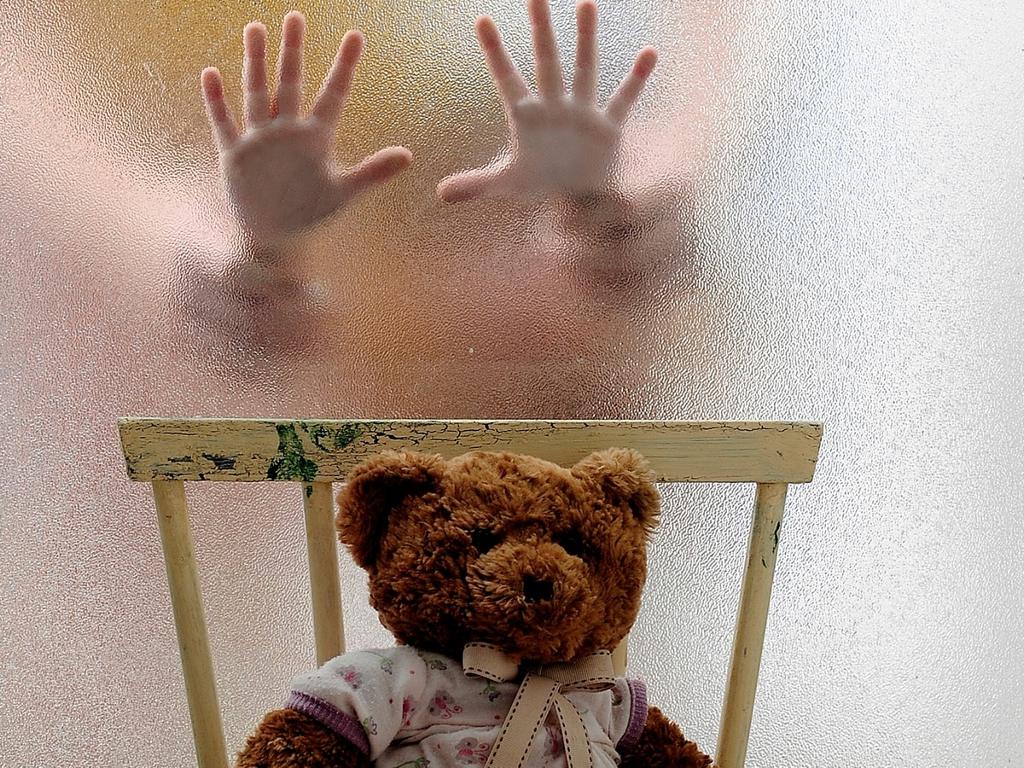 “We were worried because she was down, but after a few months, we found out that her father raped her and got her pregnant. She told us that he took advantage of taking her for a walk to commit the violations, which, in total, were like three.”

Those are the words of Aristirio Segura, of how the family learned, last August, of the sexual abuse suffered by his niece, who is barely 11 years old and lives in an indigenous community in Sepeque, in Talamanca, Limón.

“It was and is extremely painful for everyone, it was and is a mixture of feelings between hatred, contempt, sadness, and even guilt. She is still a child and what happened to her is very sad. It’s something that I don’t wish on anyone, it’s very hard,” added Segura, who explained that, after learning what happened, the first thing they did was make the girl know that she had everyone’s support.

The second, and just as important, was to report the father, surnamed Domínguez Hernández, to the Bribrí Prosecutor’s Office.

The minor, meanwhile, is five months pregnant and, as reported by the Patronato Nacional de la Infancia (PANI) – child welfare agency, is staying with her mother, who must provide “the protective environment.”

The PANI is also providing psychosocial and legal monitoring of the process.

The relationship that the girl and her father had was “very good,” Segura recalled. In fact, she said that when her mother and father separated two years ago, the minor wanted to have him in her life.

“She loved her dad, it was a very beautiful love, very pure, but he made something terrible of that,” the maternal uncle lamented.

However, as he said, in the last two years, Domínguez tried to take his little girl out for walks, but his ex-partner would not allow it, “because she felt a certain mistrust and, see, when a mother feels something, it is because something is there.”

Therefore, the uncle reported, Domínguez began to “behave better”, without detailing what he was referring to. “He did it to gain a little confidence and, in the end, he did it. My sister agreed that he took my niece to the house where he lived, which was close to the area,” he said.

Also, apparently, the man took the girl for a walk and “it was on those occasions that he sexually attacked her.”

“My sister asked her if something was wrong and she said no. But she always had that hunch, that malice,” he said.

In addition, the mother began to notice her daughter not only discouraged, but also pale and without appetite at times.

“My sister says that that’s why she took her to Ebáis de Sepeque (local clinic), but they told her that she had nothing. She took her back again because her menstrual period had stopped. In the clinic, they told her no, calm down, that this was a normal process for girls who are developing and my sister remained calm,” he recalled.

But in the following days, she also started with stomach pains, they took her back to the clinic and that’s when the doctors discovered the pregnancy. At that time she was about three months along.

From then on, the girl had to not only be subjected to the criminal process that was started against her father, but also to a prenatal checkup to make sure that both she and the baby were in good health.

The brother of the little girl’s mother added that in addition to the family giving her their full attention, they are batting with their own indescribable resentment and hatred that we have at heart.

In February 2020, a similar case emerged, in which a 13-year-old girl was raped by her stepfather.

In that case, the 13-year-old indigenous girl, from the indigenous area of ​​Bribrí, Talamanca, became pregnant by a Panamanian surnamed Paules Arauz, 50 years her senior.

Also: Woman discovers rape of her 9-year-old daughter when she finds video on cellphone given by stepfather

As reported at that time, under unknown conditions, both left for Panama, where the authorities detected the case and alerted authorities in Costa Rica. Due to these events, the minor, who was in the last trimester of pregnancy, was repatriated to Costa Rican soil on January 17, 2020.

The man was arrested for rape in the neighboring country. Besides this case, Paules was also the subject of an investigation in Costa Rica, suspected raping another stepdaughter, also a minor.

TODAY NICARAGUA – Nicaragua, on Tuesday, March 2,  began to apply the Russian Sputnik V vaccine against covid-19 to people with chronic diseases, in...
Heredia

QCOSTARICA - Despite losing their home entirely in December, a Heredia received electricity bills from the Heredia Public Service Company (ESPH) for January and...
National

Costa Rica is one of the world’s most desirable ex-pat locations and a retirement haven in Central America. The country is blessed with an...
Travel

QCOSTARICA - Need to leave the country and require a test to detect SARS-CoV-2, the coronavirus that causes covid-19? The Cámara Costarricense de la Salud...
Business

QCOSTARICA - Panasonic announced that it will invest US$10 million dollars in the expansion of its plant in Costa Rica, in order to move...
Front Page

QCOSTARICA - This Semana Santa, if the number of daily new cases continues on its current trend, we will not see the harsh sanitary...
Front Page

QCOSTARICA - The so-called Costa Rican space agency, recently approved by Congress, does not have to be a bureaucratic giant, with a large office...
Health

QCOSTARICA - A total of 24 travelers, so far, face problems with the law when discovered trying to leave Costa Rica, through the San...