A 19-year-old woman is the youngest victim of COVID-19 in Costa Rica; the number of infected now over 40.000 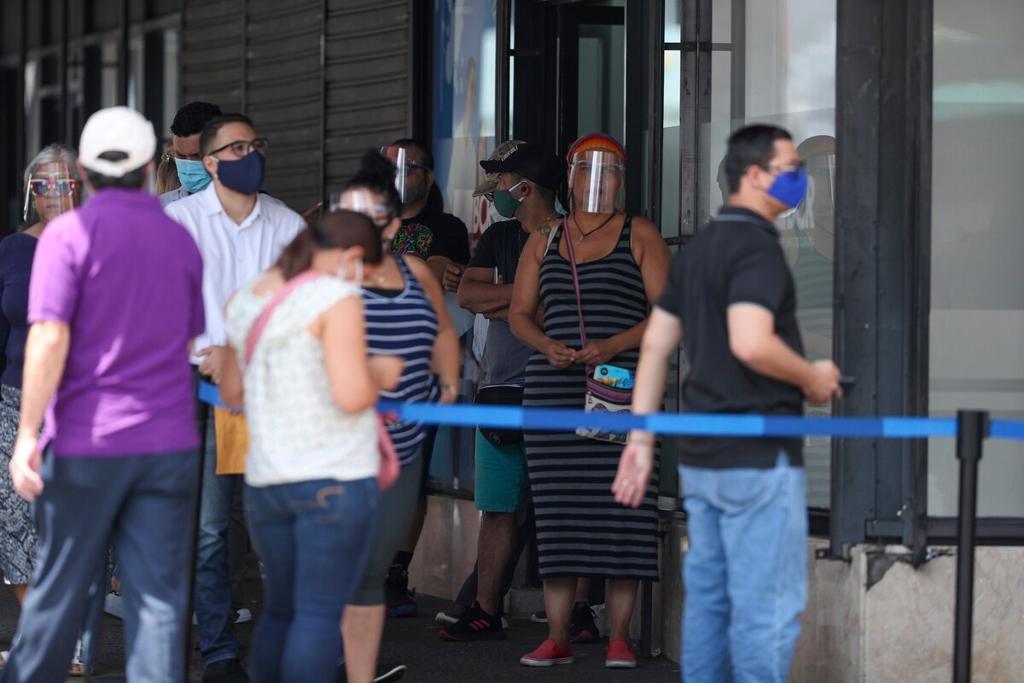 The report indicates 11 deaths occurring in the period between Saturday and Sunday noon and 7 from Sunday to Monday, for a total of 18 in the last two days, raising the total deceased to 436.

The youngest death was also reported this Monday, a 19-year-old woman, a foreigner residing in Guanacaste. She had been admitted to Hospital México and was diagnosed on August 24. She had an autoimmune disease, a condition in which your immune system mistakenly attacks your body.

In mid-August,  two 21-year-olds were reported the youngest victims at the time.