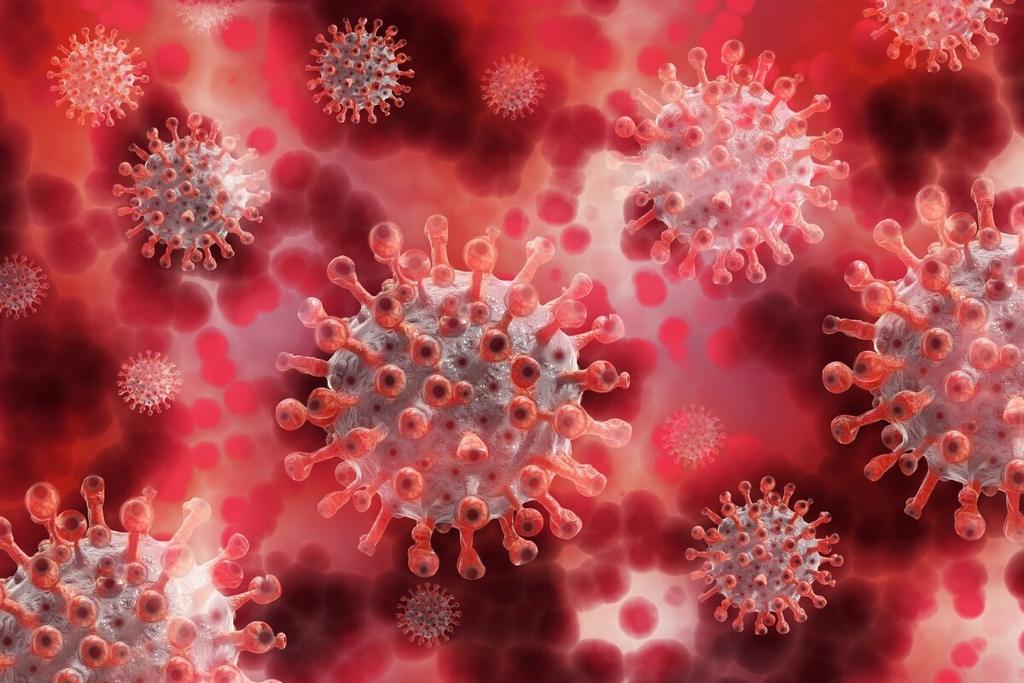 (QCOSTARICA) the Ministry of Health reported Tuesday, August 11, 636 new cases of COVID-19 in the country in 59 of the 81 cantons that have at least one confirmed case reported since the beginning of the pandemic.

Dota is the only canton in the country that still does not register confirmed cases of COVID-19.

The majority of the new infections reported were in the cantons of San Jose, with 141, followed by Desamparados with 48, Heredia with 39, Alajuela with 30, Curridabat with 27, Goicoechea with 22, San Carlos with 21, Tibás with 21, La Unión with 20, Corredores and Escazú with 19, and Alajuelita with 18.

The number of deaths continues to rise, with 11 more added on Tuesday, for a total of 255. Gone are the days when days would pass before a death was reported and that number was greater than 1, we were in shock.

The number of people in hospital on Tuesday was 383, of which 85 are in intensive care, ranging in age from 52 to 87 years. The median age of the hospitalized is 59 years.

On Tuesday, Alexander Sollis, president of the Comision Nacional de Emergencias (CNE), announced changes in alert for several cantons, some upgraded to orange from yellow, while others demoted. 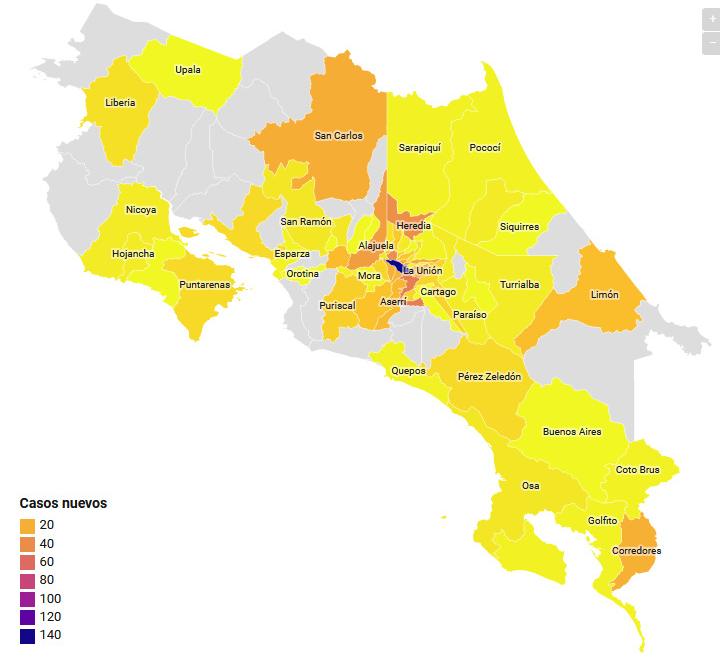 From orange to yellow, due to a significant increase in the number of registered cases, effective August 12 are:

Downgraded from orange to yellow, are:

- Advertisement -
Paying the bills
Previous articleSix airlines have requested permission to fly from U.S. to Costa Rica
Next articleHow COVID-19 could impact travel for years to come