Cuba has announced its first three cases of covid-19 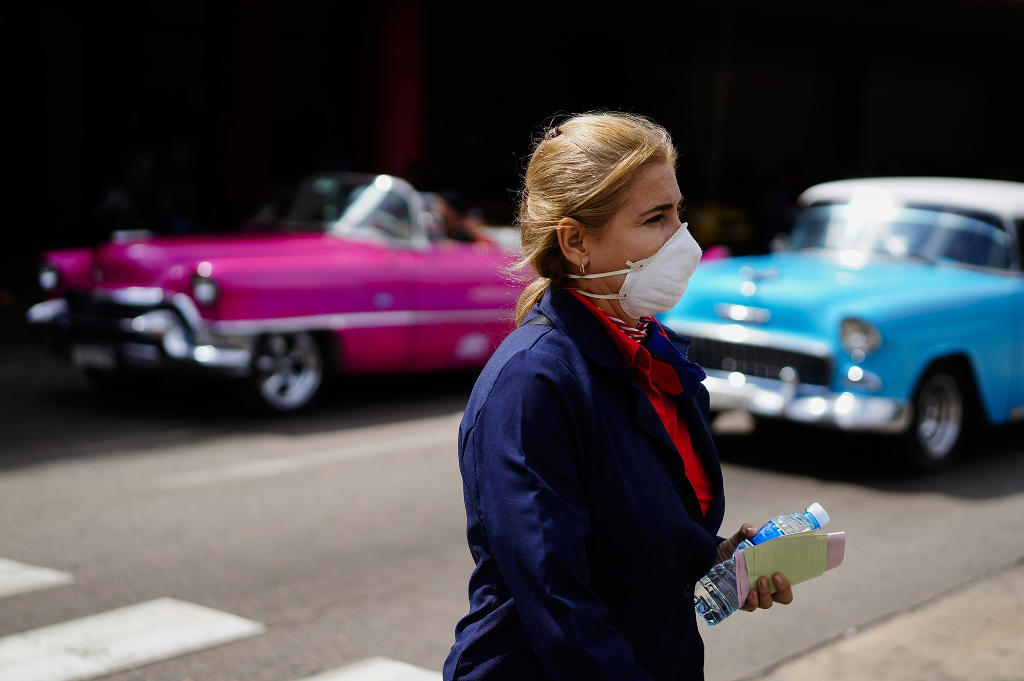 An official statement read Wednesday on state television’s evening news, Cuba announced its first three confirmed cases, saying all three are Italian tourists who developed symptoms while in the city of Trinidad and have tested positive for the virus that causes COVID-19 disease.

The statement also said the three are out of danger.

State television said the Italian tourists who were staying at a hostel after arriving at Havana airport on Monday had presented respiratory symptoms and were taken to a hospital on Tuesday.

The ministry says the patients have been transferred to the Pedro Kouri Institute of Tropical Medicine in Havana.

Over the past 10 days, Cuba has ramped up its campaign on how to ward off the infection, through talks at workplace and community meetings, and through state media.

“We can make (masks) at home using material like cotton, cloth, linen,” according to 5 de Septiembre, the Cienfuegos province state newspaper. “These are washable and we can carry several with us, depending on how many hours we will be in public spaces or areas with a lot of people.”

While residents of other countries have queued up at pharmacies and stores to stock up on surgical and dust masks as the epidemic spreads, these are not usually available for sale to the general population in Cuba.