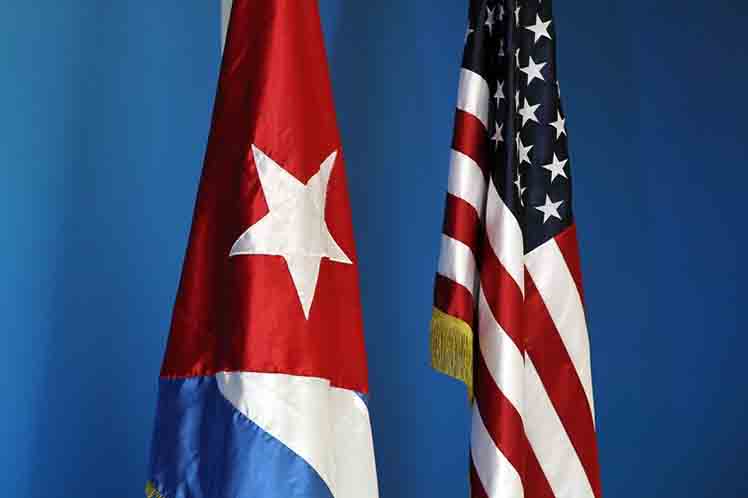 By Waldo Mendiluza, special correspondent (Prensa Latina) Delegations from Cuba and the United States will hold here today the 4th meeting of the Bilateral Commission, a mechanism that seeks to boost cooperation between the two countries in a scenario marked by the effect of the U.S. blockade.

The meeting of the instrument started one year ago, to monitor ties and set new goals aimed at improving them, is chaired by Josefina Vidal, director of the United States Division at the Cuban Ministry of Foreign Affairs; and Mari Carmen Aponte and Jonathan Finer, officials from the State Department.

Aponte is the assistant secretary for Latin America, while Finer is the Director of Policy Planning.

Today’s meeting is expected to be the penultimate of the Bilateral Commission under President Barack Obama, who will leave the White House in January 2017.

According to the Cuban Ministry of Foreign Affairs, the two sides will verify during the event the agreements of the previous meeting, held in May, and design new steps towards improving the relationships between Havana and Washington, which were restored in July 2015.

In recent statements, deputy director general of the U.S. department at the Cuban Ministry, Gustavo Machin, noted that the high-level visits in both directions, the conduction of technical meetings and the adoption of agreements in areas of common interest will be defined.

The diplomat also stated that the Cuban delegation will reiterate the hosts the necessity of ending the economic, commercial and financial blockade against the Caribbean country for more than 50 years, considered one of the main obstacles for the full normalization of the bilateral ties.

We will also insist on the return of the illegally occupied territory by the U.S. naval base in Guantanamo, Cuba, the cessation of policies favoring illegal immigration and the removal of programs beyond the control and coordination with the Cuban authorities, Machin said.

Authorities, students and representatives of civil society rejected in Cuba during the last few days the World Learning program, arguing that the initiative joins to the long list of U.S. actions destined to the internal subversion and regime change.