Cuban medicine is available to all tourists 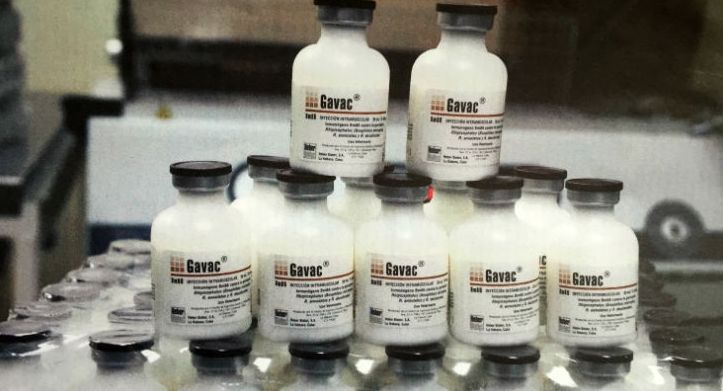 (Today Cuba) The prestige and the high scientific level of Cuban medicine is available to all tourists traveling to the island, Dr. Jorge Alberto Miranda, said the president of the Cuban Medical Services Trading Company (CSMC).

Miranda was participating in the Tourism Fair, Cuba 2016, being held in the World Trade Center in Mexico City. The aim of the fair is to promote specialized assistance for foreign visitors in the country’s health centers.

Despite the economic, commercial and financial blockade imposed by the United States on the island, which has caused great damage to the sector, ‘our services are being demanded and thousands of collaborators for other countries have been offering their knowledge,’ he said.

The Trading Company has contracts in 22 countries and with 57 businesses. It works with more than 140 travel agencies, he said.

More than 20,000 patients have been treated in institutions nationwide, in the country’s main tourist destinations.

"Medical tourism," or traveling to another country for medical care, is...
Read more

The town of Los Algodones in Mexico is nicknamed “Molar City”....
Read more