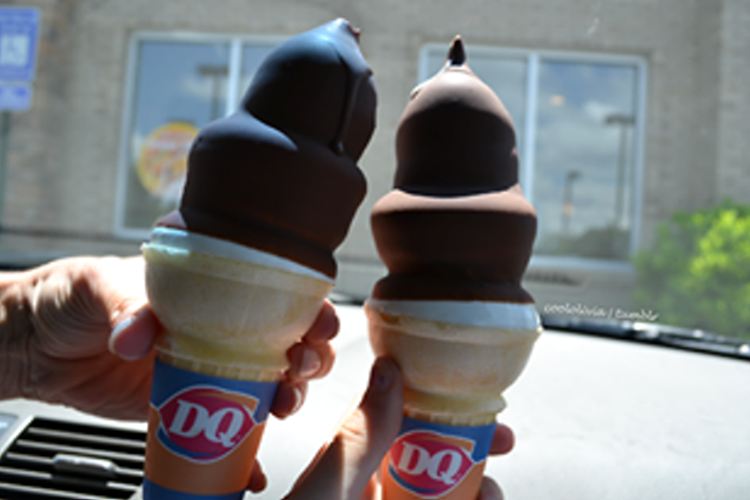 Get a FREE cone at any Dairy Queen location  this Wednesday (March 5). The promotion, is the first in Costa Rica. More info on Facebook

The company, Inversiones Danube, headed by Honduran businessman, Miguel Hernández, said in a statement that each store means investment of US$350.000 dollars and generate local employment for ten people.

Dairy Queen is the largest ice cream chain in the world with more than 6.300 stores in 21 countries.