Dancing With the Stars Costa Rica Sundays at 7pm 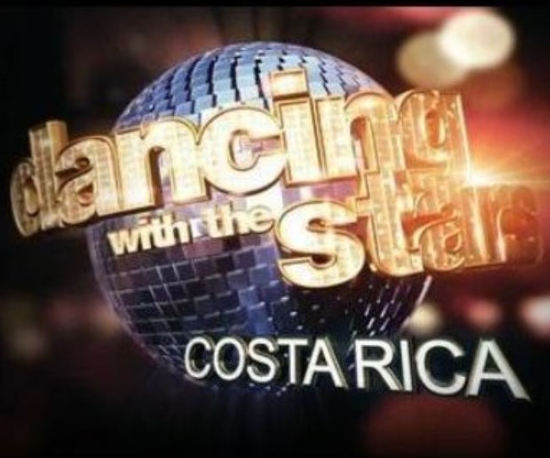 COSTA RICA EXTRA ENTERTAINMENT – If there’s one outstanding characteristic of Costa Ricans it’s that they love to dance. In the past, we’ve joked that the “village square” in this country is any young male who doesn’t know how to dance.

So when the Costa Rican version of the popular U.S. TV show “Dancing with the Stars” aired Sunday on Channel 7 (Teletica), it was guaranteed high ratings.

Perhaps the only difference between the U.S. show and this one is that, outside this country, nobody has heard of the “stars.”

For its debut show last Sunday Rogelio Benavides known as Tía Zelmíra, the gossip columnist for the Diario Extra, was the first of a line of stars that will appear every Sunday.

If you forget that, you can enjoy the show as much as its northern counterpart. Costa Ricans demonstrate creativity when they dance, as well as showmanship that comes from just naturally enjoying dancing so much the smiles are not strained.

Anchored by Shirley Alvarez and Randall Vargas to keep things moving, it is a good example of how taking advantage of your culture’s peculiar strengths can make great entertainment.

Dancing with the Stars  airs live on Teletica Sundays a 7 p.m.  and streamed on Teletica.com.