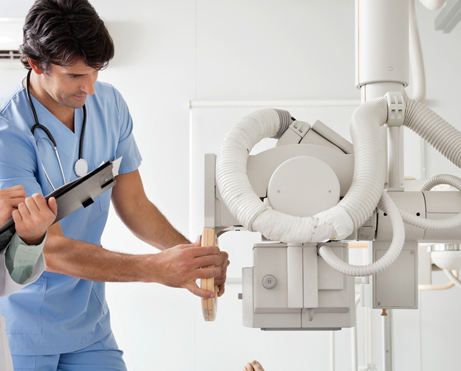 COSTA RICA BUSINESS NEWS – Georgia-based Theragenics announced it will be filling 50 new positions in Costa Rica, in preparation of  its manufacturing operations in the country.

The company said it leased a new plant the Coyoal free zone, located in Alajuela, minutes from the San José international airport, to manfucature components of its vascular access products.

Theragenics Costa Rica Limitada, a wholly-owned subsidiary of Theragenics Corporation, will operate the facility. The 1600 sq. m. ( 17,200 sq. ft.) facility, which is expected to be operational by the end of 2014, will allow the Company to support growth and provide customers with a broader value line of products.

Bernal Rodriguez has been hired as the Plant Manager of Theragenics Costa Rica, Limitada. Bernal brings over 20 years of expertise in manufacturing and was most recently the Plant Manager of Microvention’s plant in San Jose, Costa Rica. The Company expects to hire up to 50 new employees over the next several months as it ramps up operations.

“The opening of our facility in Costa Rica expands our footprint and provides us with manufacturing capabilities we did not previously have,” Theragenics CEO Frank Tarallo said in prepared remarks. “This will allow us to be closer to our vascular access customers. Costa Rica is a country that understands and supports the medical device industry, and our facility there will deliver the same quality, dedication and service that have been our foundation for years.”

The opening is part of the company’s previously announced plans to outsource parts of subsidiary Galt Medical, which earlier this year announced the closure of a Texas plant and the layoffs of nearly 140 workers. The company said at the time that the medical device tax was at least partly to blame for the decision to move operations overseas.

- Advertisement -
Paying the bills
Previous articleDancing With the Stars Costa Rica Sundays at 7pm
Next article“Popeye” Would Be Refused Entry Into Costa Rica: Immigration Director