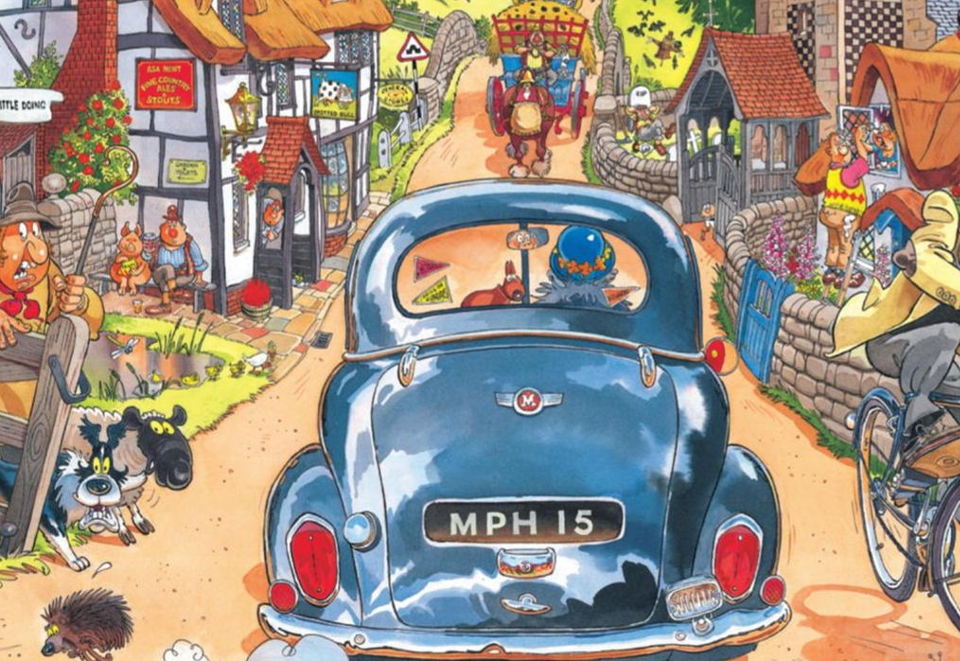 I’ve said it before and will say it again, there are three dangerous driving time period in Costa Rica: between 2am and 4am any day, Sundays and holidays.

During two hours after most bars close is dangerous to drive just about anywhere in Costa Rica. Despite efforts by the Policia de Tránsito, Ticos still love to get behind the wheel after drinking.

“Hey, I don’t drink and drive, I do all my drinking before driving“. Not a joke, but a reality in Costa Rica.

Sundays you have your annoyingly and dangerous slow drivers, i.e. going 40 km/h on the 80 km/h carretera (highway). These are drivers have little experience driving – yes, they may have had a car for some time and even a driver’s license, but driving one or two hours every two weeks (pay day when they can affort the gasoline) does not an experience driver make.

And then there’s the holidays.

This is when you get lots and lots of drivers crammed into narrow congested roads and all the “macho” adrenaline pumping, combined with the “Sunday” drivers and some of the most unsafe roads in this part of the world, you have a recipe for disaster.

Already, in just three days we have 12 deaths. If that is any indication we can easily see 40 plus deaths for Semana Santa 2014.

And it is not restricted just to vacationers traffic or bad roads across the country, roads without a shoulder, guardrails, open ditches and what have you. No, just take a driver around San José.

Here I am on the Ruta 27, from San José to Santa Ana, at noon time Monday and there were at least 5 drivers doing 40 km/h in the centre and left lanes of the up to 100 km/h highway.

These are not bad drivers. They are cautious drivers. Drivers who will probably never be involved in an accident. But they are sure to cause more than one.

My suggestion is to stay clear of the roads during the coming days. But if you must drive, be extremely aware of the the “Sunday drivers”, don’t assume that the left lane is a passing lane or that the right lane is a slow lane.

Most drivers in Costa Rica believe it is a right to drive rather than a privilege. That means they can go as fast or as slow as they want, in whatever lane (or no lane) they want. What is behind them is not important, or what is ahead of them for that matter.

Always be aware of what is going on in front, beside and behind you. At all times. And have a happy and safe holiday.