Don’t miss the opportunity to spend this Valentine’s Day (February 14) with DEBI NOVA in Costa Rica and her amazing talent at Teatro Nacional! 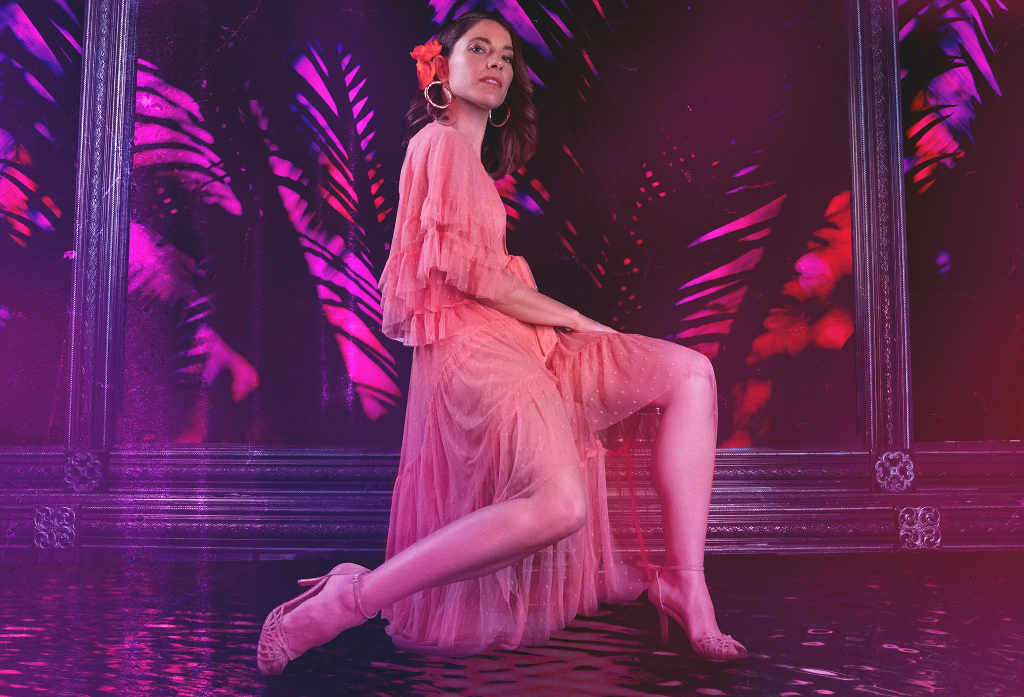 She was involved in six Grammy award-nominated projects, including a dance song, “One Rhythm”, which reached number one on the US Dance Club Songs chart, which was featured on the EA FIFA 2005 video game. She has collaborated with artists including Boney James, Mark Ronson, Q-Tip, Sérgio Mendes, the Black Eyed Peas, Sean Paul, Ricky Martin, Franco De Vita and many more.

Debi was born on August 6, 1980, in San José, Costa Rica and is of Polish Jewish descent. She started playing piano at age four, and played classical music for ten years. She became a singer-songwriter and a multi-instrumentalist at the age of 14. She moved to Los Angeles at 17 when she signed her first record deal. 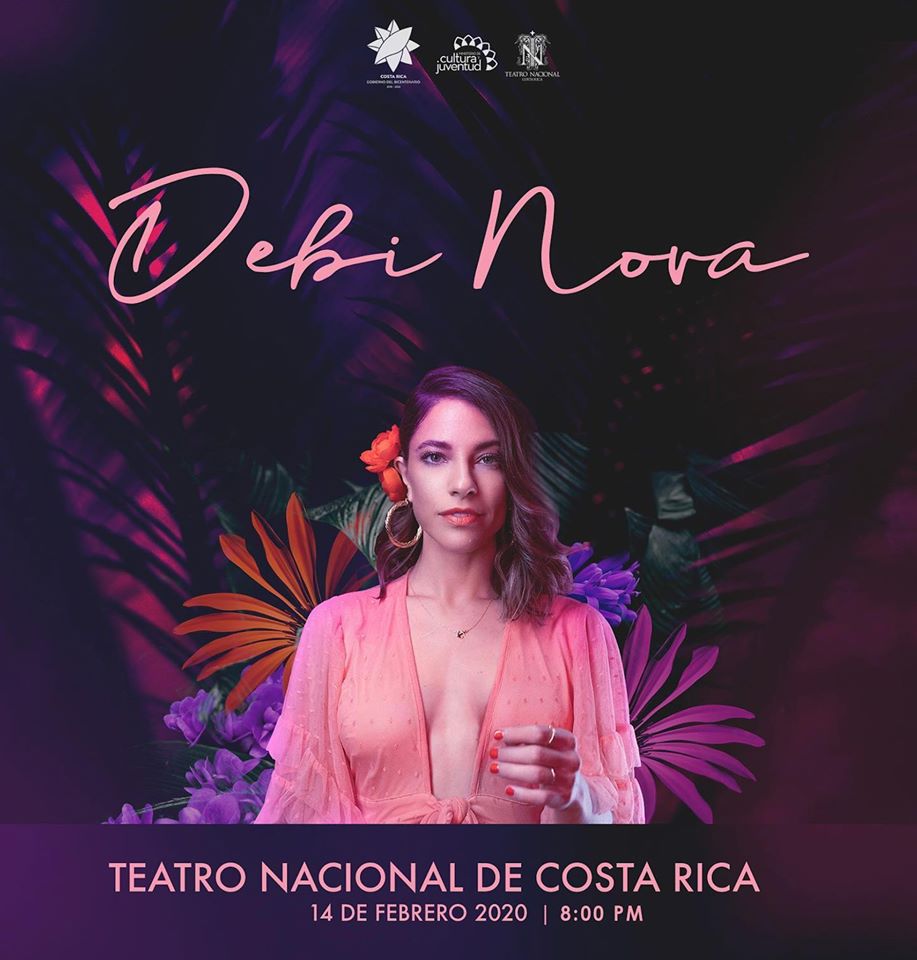 Got your tickets at www.teatronacional.go.cr

Today, Sunday, June 20, only vehicles with "EVEN" ending plates CAN circulate The measure is countrywide and applied between 5:00 am and 9:00 pm, save...
Infrastructure

QCOSTARICA -  In yet another system-wide failure in the immigration check-out, passengers looking to leave Costa Rica Monday morning by way of the Juan...
News