The American singer Demi Lovato has postponed her tour of Latin America and canceled her Costa Rica date that was going to be on May 1, at the Coca-Cola amphitheater of Parque Viva. 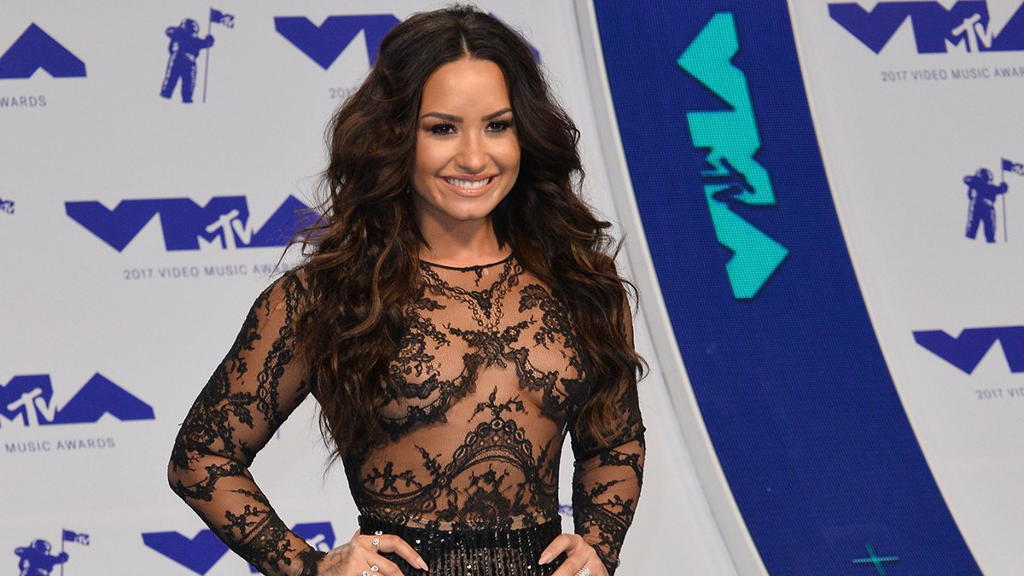 Lovato broke the news with a tweet, saying that she was “absolutely heartbroken” to make the announcement and “devastated” by the loss of the canceled shows.

The rescheduling of her South American tour dates due to “production issues,” just five days before that leg of the tour was originally set to begin in Sao Paolo, Brazil.

I’m absolutely heartbroken that I have to make this announcement today… due to production issues we have to move the South America #tellmeyoulovemetour dates ???? Ecuador, Costa Rica, and Panama I’m devastated we had to remove those shows. https://t.co/rXn1V4RprD pic.twitter.com/j56IKtJdhv

Eight dates on Lovato’s Tell Me You Love Me World Tour in Mexico, Chile, Brazil and Argentina were rescheduled for this September and November, while her shows in Ecuador, Costa Rica and Panama were removed from the tour schedule entirely. 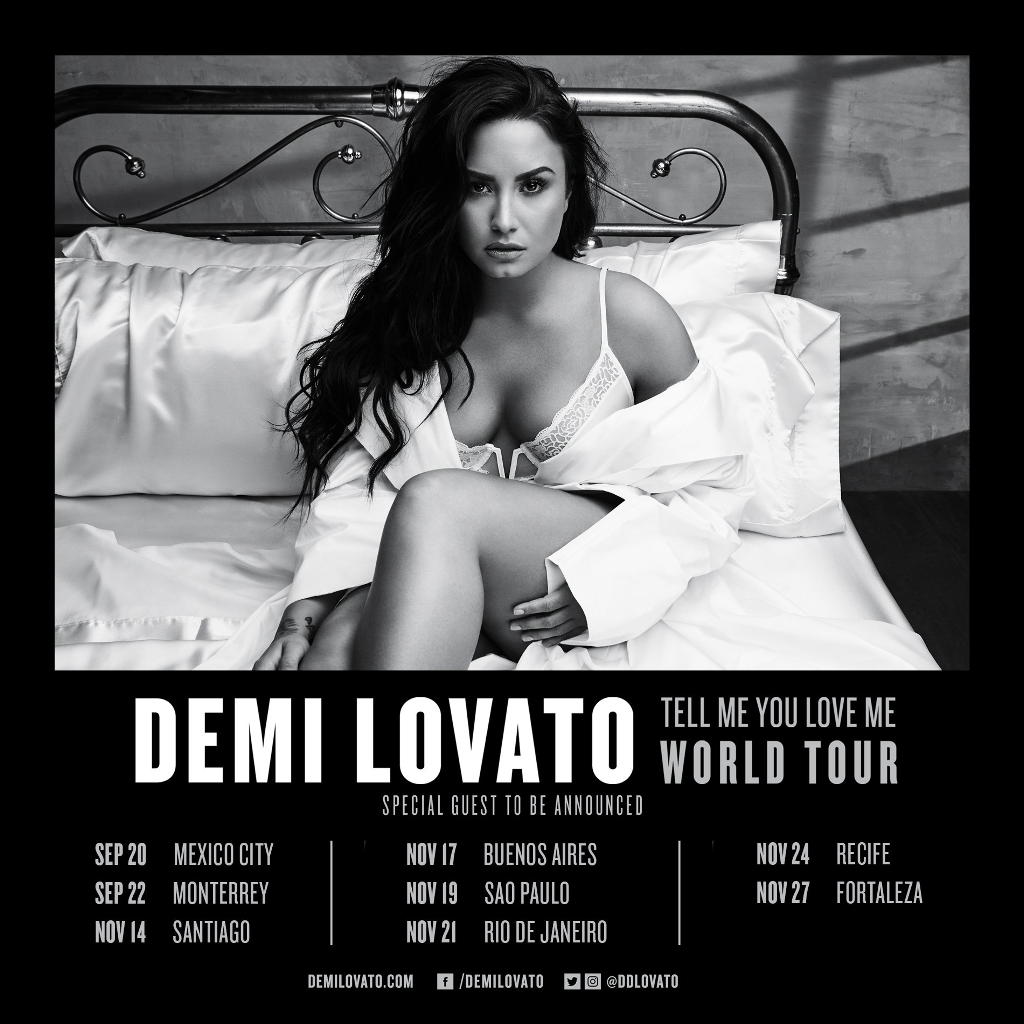 The Tell Me You Love Me World Tour is in support of Lovato’s sixth studio album of the same name.