Do You Know What The Numbers Actually Mean? 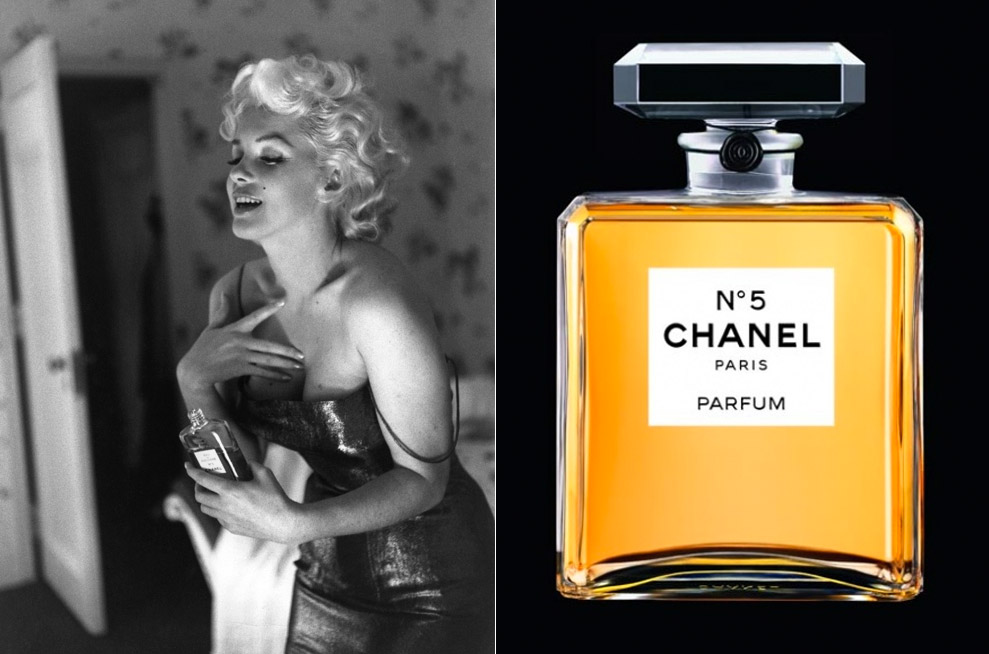 We grew up with these brand names. But what do the numbers that appear on each of these brands actually mean? Follow along with us, and see how many brand name origins you actually know.

We use 3M branded Post-It notes and Scotch Tape for everyday tasks, but what does 3M mean? 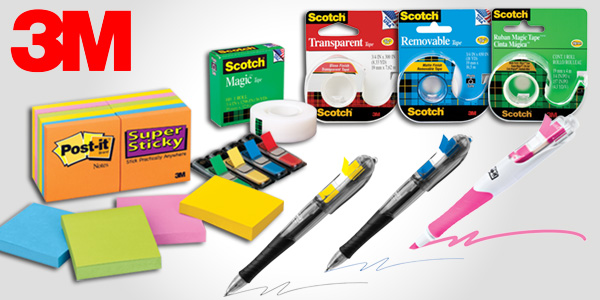 3M is the abbreviated name for the Minnesota Mining and Manufacturing Company. Three Ms, see? According to the 3M company, the original purpose of the business was to harvest a mineral known as corundum at Crystal Bay Mine. But when the owners realized that the corundum supplies in the mine were limited, the business shifted into producing other supplies.

7-Eleven stores can be found in almost every city in the entire world. But do you know how they got their name? 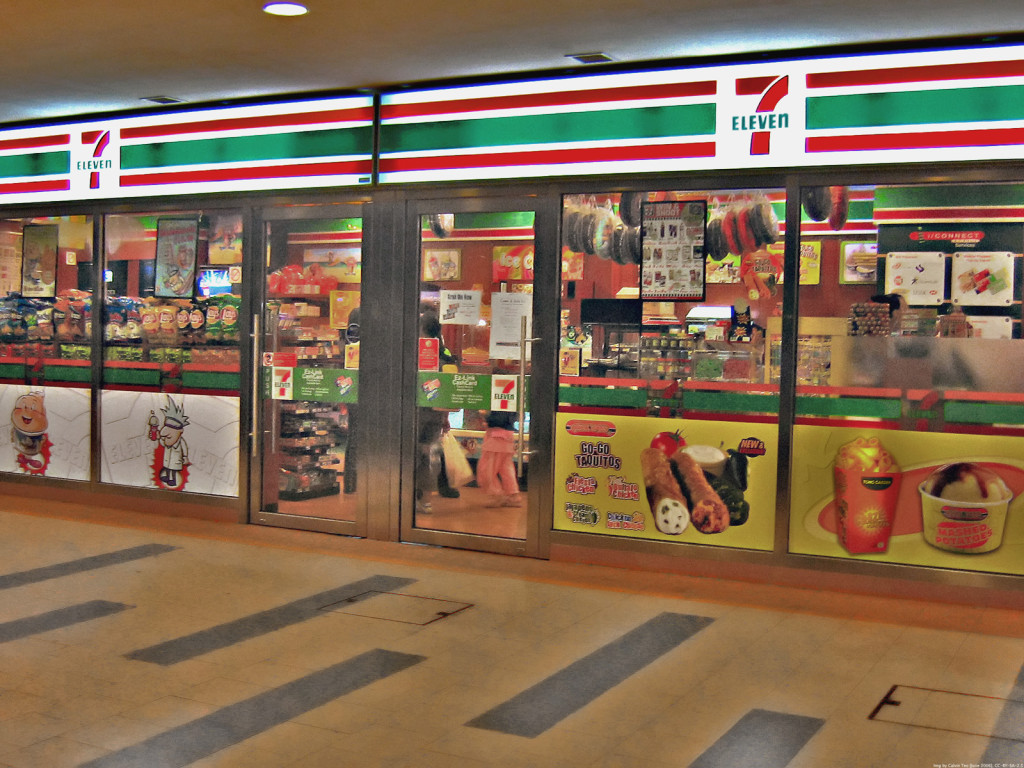 7-Eleven opened its first store in 1946, and the name referred to the original hours of operation for the convenience store. These days, however, most 7-Eleven stores are open 24 hours a day. But 7-24 just doesn’t have the same ring.

One of the most iconic automobiles in the world is the Porsche 911. But what made the creators decide to use the numbers 9-1-1? 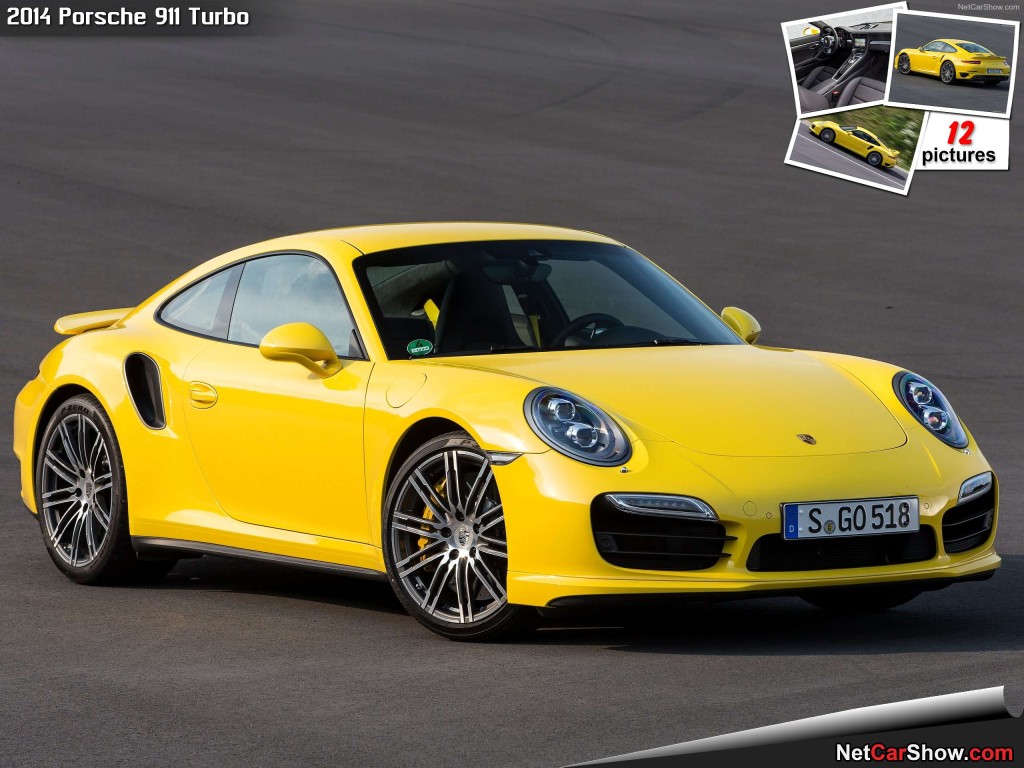 The original name of this iconic car was going to be the Porsche 901. However, the French auto company, Peugeot, objected to Porsche using any three-digit number where 0 was in the middle, as that was Peugeot’s signature number scheme. So Porsche replaced the 0 with a 1 and named their now famous automobile the Porsche 911.

7UP is a well-known soda pop brand with world recognition similar to Coca-Cola and Fanta. But what does 7UP actually mean? 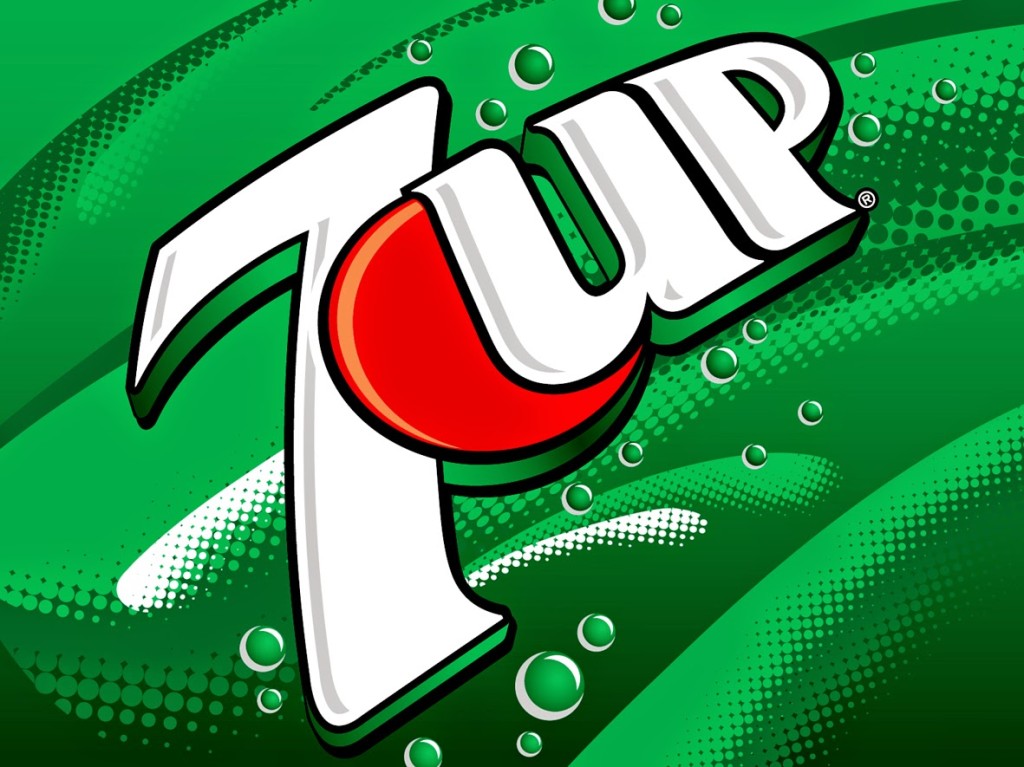 According to the British distributor of the soda, Britvic, the 7UP brand was named after the seven main ingredients of the drink. The original creator of the drink was C.L. Grigg. In 1929, Grigg entered a U.S. competition that was searching for the tastiest lemon and lime drink formula. Grigg won the competition and shortened the soda pop from its original name: Bib-label Lithiated Lemon Lime Soda. Doesn’t quite roll off your tongue, does it?

WD-40 is an oil-based spray product that is useful for many different tasks around the home. But do you know what the 40 stands for? 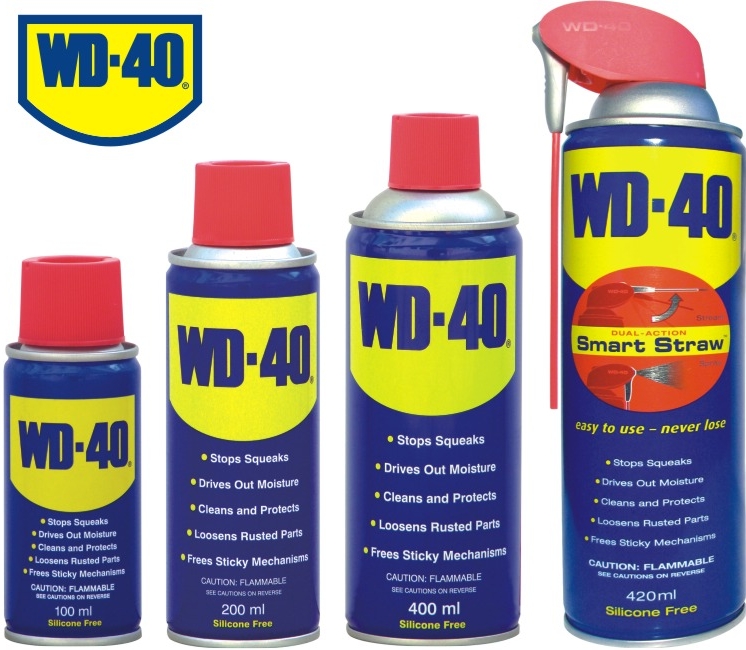 WD-40 was originally developed in the 1950s. According to the manufacturer, it was created as a chemical to prevent the Atlas space rocket from corroding. It took the chemists 40 attempts before they got the formula right. The acronym really stands for Water Displacement 40th Formula.

Chanel No. 5 is arguably the most iconic perfume brand name in the world. But where does its name come from?

According to Marie Claire, the name Chanel No. 5 was given by its creator: perfumer, Ernest Beaux. French designer Gabrielle “Coco” Chanel wanted to commemorate her lost lover, Arthur Capel, who died tragically in a car accident in 1919. Chanel channeled her grief into creativity and requested that Ernest Beaux create a “perfume of eternity” for her. Beaux offered Chanel a choice of several perfume samples in 1921. She chose the fifth proposal that he presented, which is the same Chanel No. 5 fragrance that we use to this day.

The most common commercial passenger aircraft in use today is the Boeing 747. You have probably flown on one. Do you know why it has those numbers? 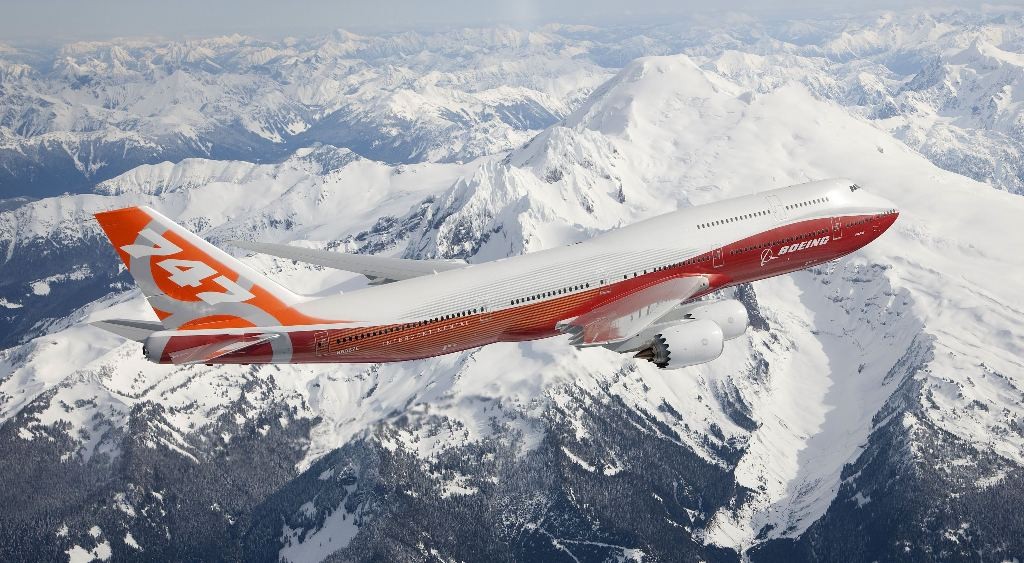 Boeing originally began as a military airplane manufacturer. They rose to popularity during the Second World War. After the war, the company divided its engineering departments into different numbered divisions. While 500s were for turbine engines and 600s were for rockets/missiles, Boeing numbered their aircrafts with 300s and 400s divisions. When Boeing began to use aircrafts as a mode of transportation, they named the model of each plane with the 700s division. Since the naming of the initial 717, all Boeing commercial jets have been named in succession based on the 7-7 formula: 727, 737, 747.

Levi’s brand jeans are recognizable around the entire globe. Do you know the significance of Levi’s 501 number? 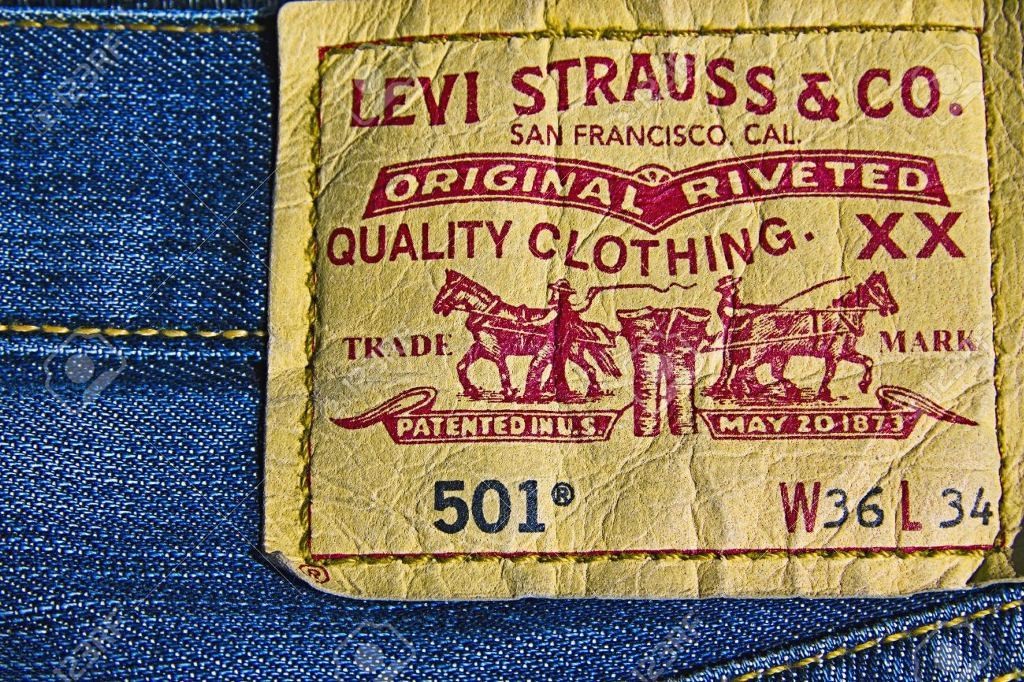 According to Levi Strauss & Co., their company was incorporated in 1890. It was at this time that the U.S. Patent Office gave the company’s high-quality copper-riveted denim pants the patent number 501. To this day, the company admits that they are not exactly sure why they went with that number, since they also make other versions of their denim jeans with different patent numbers.

The most popular and well-known whiskey brand in the United States is Jack Daniels. But what is the story behind the “Old No. 7” in the logo? 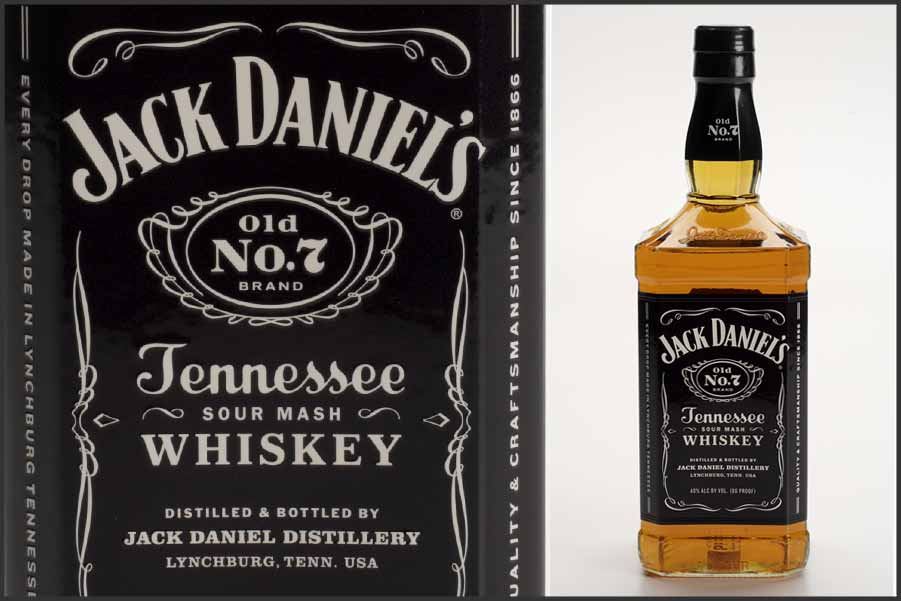 There are several different myths surrounding why the whiskey was called No. 7 by its creator, Jack Daniels. Was it his lucky number? Was it because he had seven girlfriends? Was it the number seven train that carried his whiskey? The most well-known theory is that the number seven was applied to his distillery for government registration. Unfortunately, according to the company, we will never know the true story, as a fire destroyed any records that could have proven the government registration theory and Jack himself met his untimely death in 1911 from a gangrenous toe.

The Heinz brand company has a wide variety of different products, definitely more than 57. Than why does it use “57 varieties” in its logo and advertisements? 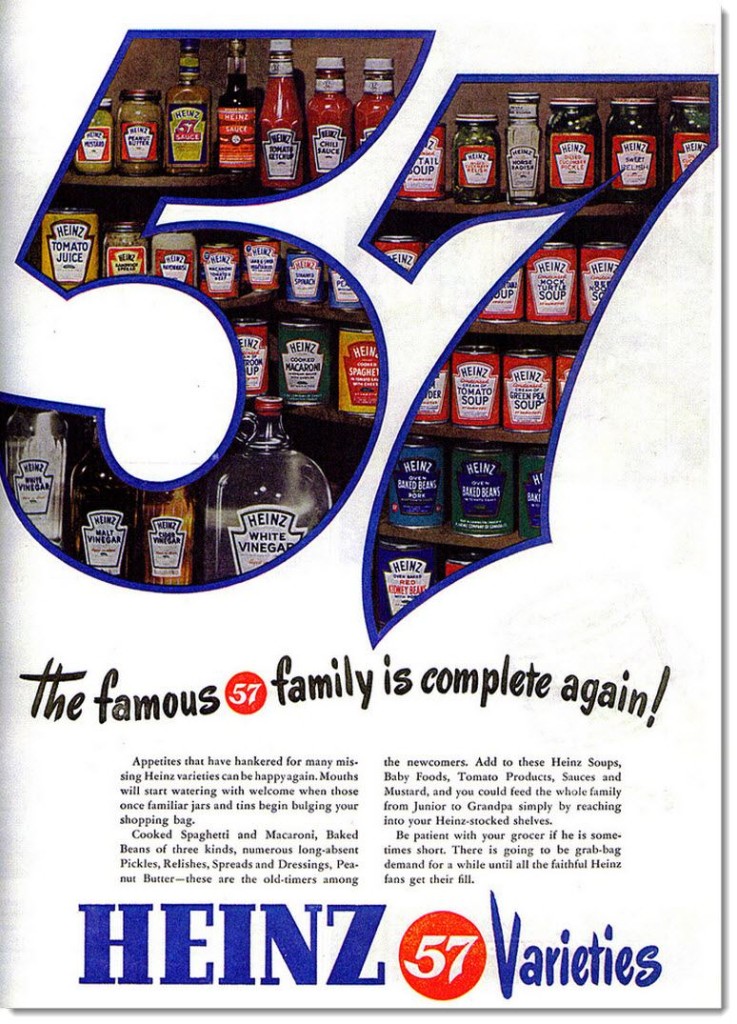 It was simply because Henry Heinz considered “57” to be his lucky number. The company states that Heinz was already producing more than 60 products when they began to use the “57 varieties” slogan and logo.