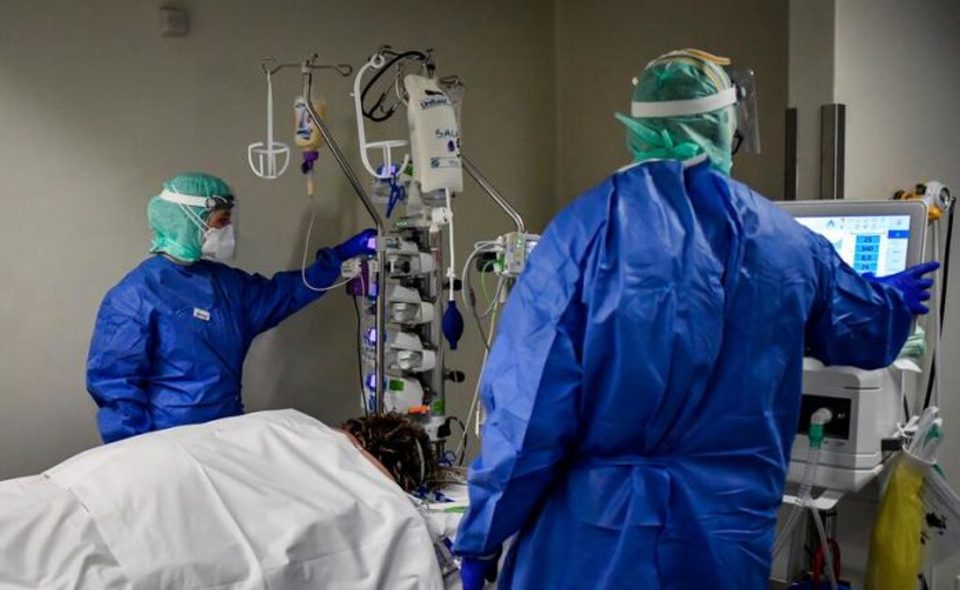 The Unión Médica Nacional (National Medical Union) threatens to legally denounce the Ministry of Health for not paying overtime to officials with salaries equal to or greater than ¢4 million per month, to support emergency care for the new coronavirus.

In a message to its members, the union informed that it will proceed to “collect by legal means, and as established by the Labor Procedural Reform, all the extraordinary time worked to date and that has not been duly paid.”

The doctors union asked those who are under these conditions “not to do any more extra time from now on,” in a message that began to circulate on social networks on Friday, March 27.

According to the Ministry of Health, a total of 2,290 workers work in its different departments. Of these, 49 have wages equal to or greater than ¢4 million a month.

Director of Health, Priscilla Herrera, clarified in the document that “it is necessary to mobilize the outstanding professional personnel in the Health Guiding Areas, the Regional Directorates and at the central level for the execution of different actions that entail the attention” of the emergency.

Costa Rica maintains the yellow alert for covid-19 and the national state of emergency for the pandemic caused by this respiratory disease.

In addition to insisting the population on the need to stay at home and comply with basic hygiene measures to cut the chains of transmission of the new coronavirus, the State has ordered mitigation measures to prevent the collapse of health systems that countries such as Spain, Italy and the United States have suffered.

- Advertisement -
Paying the bills
Previous article#NoComaCuento: Minister of Health, Daniel Salas, Did Not Resign
Next articleSuspension of masses affects the finances of Costa Rican churches