Doing Business in Central America: Have We Improved? 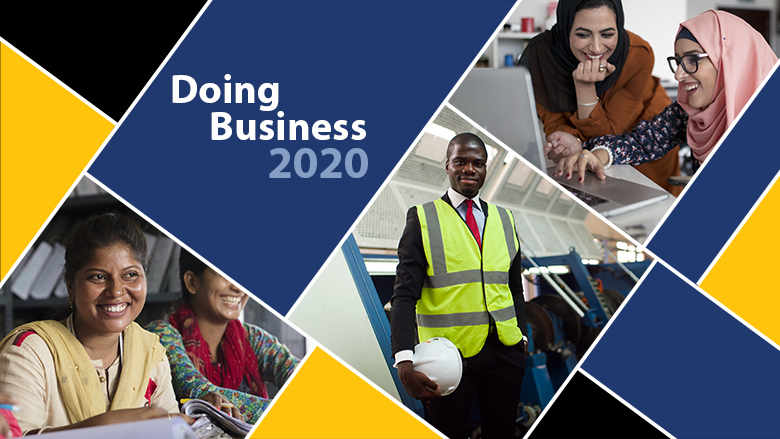 Guatemala was the only country in the region that improved its position in the global ranking monitoring businessmen’s conditions for doing business, while the others went backwards.

According to the World Bank “Doing Business 2020” report, which measures the regulations that favor or restrict the development of business activity in different countries, thi is the situation in Central America:

After having reported in the 2020 report a degradation in the global ranking when going from position 61 to 67, in the last report, Costa Rica worsened, falling from position 67 to 74. However, the country continues to be the best-positioned country in Central America. See: “Costa Rica in the Doing Business 2020 report”

Nicaragua is the worst positioned country in Central America, as in the 2020 report it ranked 142nd. Its fall of ten positions in the latest ranking is complemented by the decline from 127th to 131st position recorded in the 2018 report. See “Nicaragua in the Doing Business 2020 report”

Panama is the second-ranked country in the region because although the global ranking registered negative variations with respect to the previous year’s report, falling from 79th to 86th place, it is the economy that follows Costa Rica’s footsteps. See: “Panama in the Doing Business 2020 report”

After the great progress made by El Salvador between 2016 and 2017, when it rose from 95th to 73rd position, the 2020 report reports a decline from 85th to 91st position in the global index. See “El Salvador in the Doing Business 2020 report”

Guatemala is the fourth-best positioned economy in the region, ranking 96th in the global ranking. This was the only economy that improved since in the 2019 report it was ranked in box 98. See “Guatemala in the Doing Business 2020 report”

Honduras continued to decline in the global ranking, given that in the most recent report it ranked 133, which is equivalent to a drop of 12 places from the position it was in in the last report, reflecting the deterioration in the conditions for doing business in this country. See “Honduras in the Doing Business 2020 report”