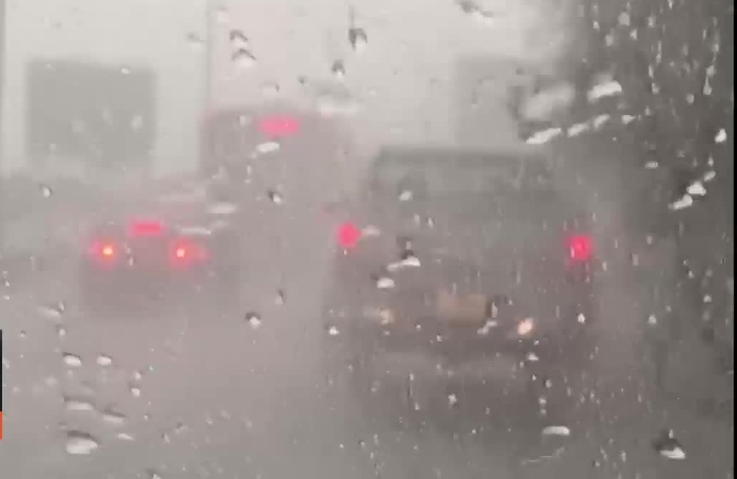 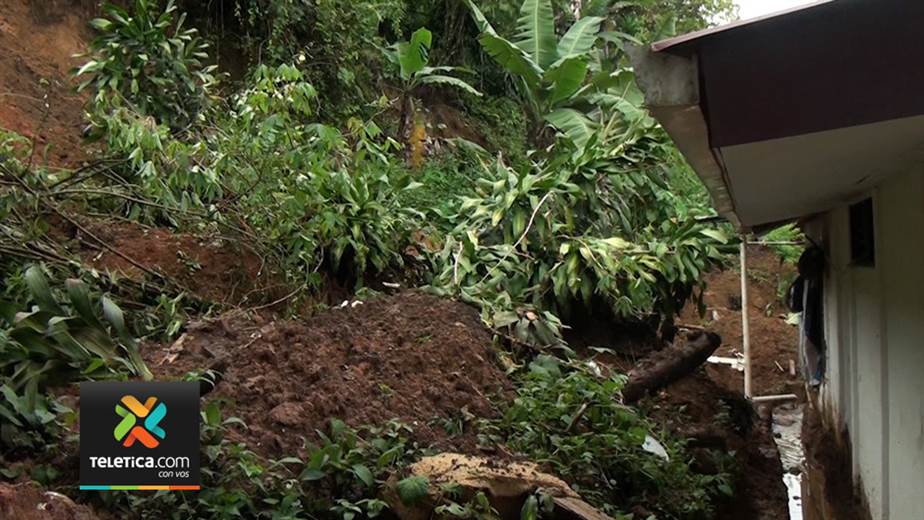 In this last, there are currently seven families in the sector of Barrio Canada who had to evacuate their homes, because a landslide generated significant damage, as shown by images of neighbors and Henry de Jesús Díaz, de San Vito Television.

The CNE keeps its emergency committees active in the event that more landslides are recorded, as showers with thunderstorms are forecast for this entire week.

Authorities call the population to be alert to any eventuality.

QCOSTARICA The Bishops of the Episcopal Conference of Costa...
National