Drone Use in Latin America: Dangers and Opportunities 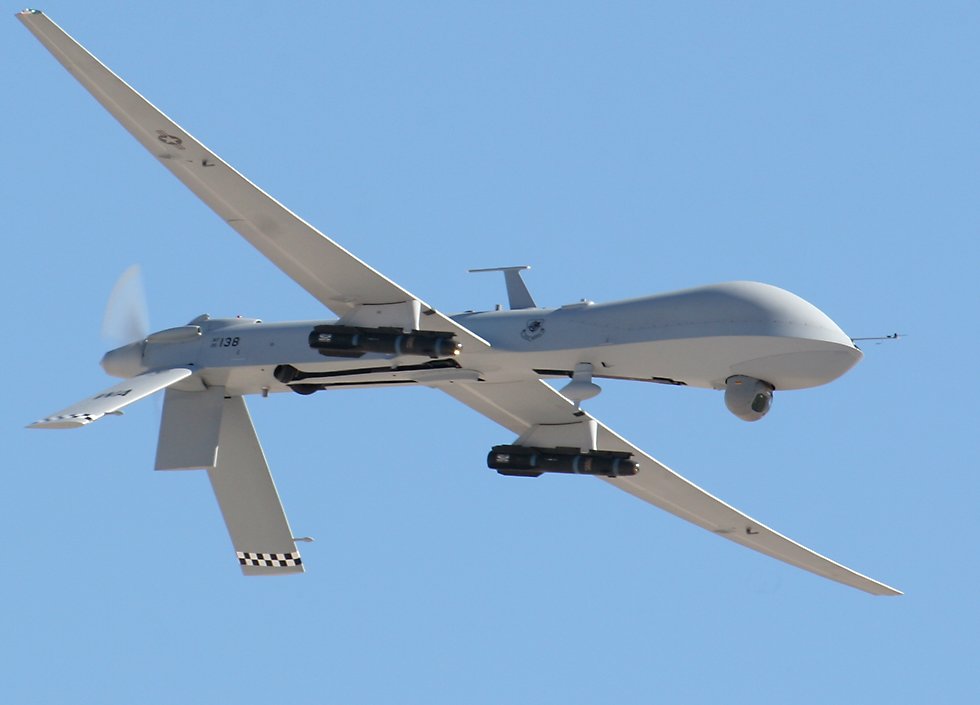 Drones are gaining popularity in Latin American surveillance due to their technological advantages, but their use currently lacks a legal framework. While people commonly associate drones with extrajudicial killings, in this region unregulated use raises a different set of issues regarding human rights and sovereignty. 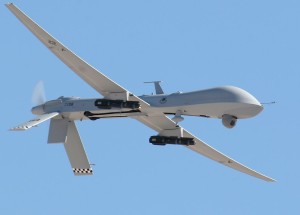 Unmanned aerial vehicles (UAVs), commonly known as drones, are now possessed by 14 countries in the region. While their use, or planned use, has included monitoring agricultural activities or filming protests for media coverage, various militaries have been ramping up their deployment in intelligence, surveillance and reconnaissance (ISR) operations.

Brazil currently has the highest number of drones in the region, and is also making serious efforts to increase domestic production of UAVs. The country’s military and police have used Israeli drones to monitor drug trafficking and smuggling, particularly in the border regions, while the navy employs small drones to monitor the coast.

Meanwhile, Mexico’s market for drones reportedly grew sevenfold last year, making it Latin America’s biggest market for the technology. Additionally, Argentina, Chile, Colombia, the Dominican Republic, Ecuador, Peru, Uruguay and Venezuela all own UAVs and are working to develop their own drone technology.

Currently, Israel is the top supplier of drones to Latin America, providing $500 million in drones to the region between 2005 and 2012. The country’s biggest sale during this time was 14 drones to Brazil in 2010 for a total of $350 million. China, Russia and Iran, meanwhile, all provided assistance to Venezuela in developing its first domestic drone.

The United States, despite being a principal supplier of security aid to the region, has largely stayed out of the drone industry in Latin America. This is partly due to relatively strict controls regarding who US manufacturing companies can sell to.

However, Colombia has been using US drones since 2006, according to a WikiLeaks cable, and the US flies Predator B drones — the unarmed version of their MQ-1 Predator counterparts used in Iraq and Afghanistan — over Mexico for cross-border surveillance.

Currently, the region’s drones are unarmed vehicles used for intelligence gathering on drug trafficking and rebel groups, to monitor deforestation, and to control illegal migration. The potential presence of armed drones in Latin America is likely still years away, according to the Council on Hemispheric Affairs (COHA), as this technology is heavily guarded by the countries that possess it. However, a “thirst for further militarization” makes armed drones a distinct possibility for the future.

The use of drones in Latin America presents a number of unprecedented opportunities and challenges. They provide the potential for monitoring previously uncontrolled territory, which in the dense jungle regions of Latin America could be a highly useful tool against drug trafficking, human smuggling, arms trafficking and other criminal activity. US “Argus” drones can detect movement within a 100 square kilometer area.

They have also already proven effective: in 2012, Bolivian authorities credited Brazilian drone surveillance with the discovery of 240 drug labs in Bolivia’s Santa Cruz department in June that year. Additionally, drones require less maintenance or fuel than traditional aircraft, are comparatively inexpensive, and do not imply human costs in regard to crew or potential loss of life.

Yet these same technological advantages have also raised serious concerns about their use. While many people hear the word “drone” and immediately shudder, thinking of armed drone strikes by the US on Middle East terrorist groups that have killed numerous civilians, in Latin America these concerns center largely on a lack of regulation or civilian oversight over the use of unarmed drones.

Currently, there is no legal framework regulating domestic drone use in Latin American countries, except in Brazil, while control over the technology remains largely in military hands. Nor are there any international treaties to regulate drone use.

Human rights advocates have expressed concerns over the implications of drone use if they are used for mass surveillance. At a recent Inter-American Commission on Human Rights (IACHR) meeting, Argentine human rights lawyer Santiago Canton said, “When people want to have public demonstrations drones can have a chilling effect and can intimidate people into not doing it.”

This is a particular concern in certain Latin American countries with a history of political repression and the silencing of opposition. There are already major concerns about freedom of expression in countries like Venezuela and Ecuador, where dissident media is targeted with arrests, threats and fines, and in Brazil, where the state was accused of using illegal force against protesters last year. Drones raise the specter of a “big brother” situation, in which citizen rights are further repressed through spying and constant surveillance.

Another concern lies in the potential implications of drone use that breaches sovereignty, which has already led to some political clashes. Uruguay, Paraguay and Argentina have all accused Brazil of flying UAVs for surveillance purposes in their territories without permission, particularly in the Triple Frontier region bordering the latter two. Former Colombian Defense Minister Gabriel Silva admitted in 2012 that Colombia performed unauthorized intelligence operations in Venezuela with drones under the administration of former President Alvaro Uribe.

If armed drones were to enter the mix in the future, the problem presented by this “gray area” in regard to appropriate drone use would, predictably, become more serious. There is a precedent here with a different technology: in 2008, Colombia launched US-made “smart bombs” — weapons equipped with GPS guidance — across the border into Ecuador to kill FARC commander Raul Reyes. The fallout from this led to more than a year of severed ties between the two nations.

Drone use also raises another question: what happens if this technology falls into the wrong hands? According to COHA, the difficulty of setting up and utilizing drones reduces the possibility of criminal use, but crime groups are constantly evolving their techniques and using more sophisticated machinery, and it would not be impossible for them to acquire the technology from private companies. In criminal or insurgent hands, even an unarmed drone would be a powerful intelligence weapon.

In the end, drones offer novel intelligence and surveillance solutions and could be successfully deployed in the fight against organized crime, but it is essential that their use be closely monitored. Both national and international regulations will need to be put in place to ensure they are not used for the wrong reasons, by the wrong people, or without authorization from neighboring countries. If this is done effectively, their use could present interesting opportunities for so-called “south-south” cooperation in anti-narcotics and anti-smuggling efforts.

- Advertisement -
Paying the bills
Previous article“I Never Imagined I Would Vecome a Part of All of This”, Costa Rica’s Floribeth Mora
Next articleBiofortified Tortillas to Provide Micronutrients in Latin America