Early Morning Raids on Houses of Fonseca and Morales 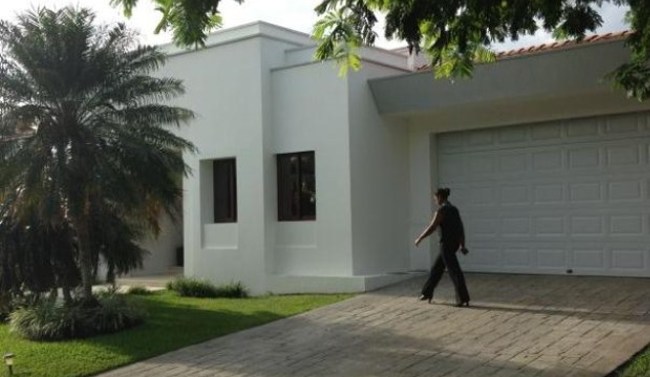 With a series of raids in the early hours of this morning, Costa Rica authorities continue their investigation into the controversial trip to Peru, in a private jet by Presidenta Laura chinchilla.

One of the homes in the raid is that of former Costa Rica soccer player, Ronaldo Fonseca, in the posh residential area of Valle del Sol in Santa Ana. Fonseca is alleged to be the contact between Colombian Gabriel Morales and government officials in the loan of the THX Energy plane. 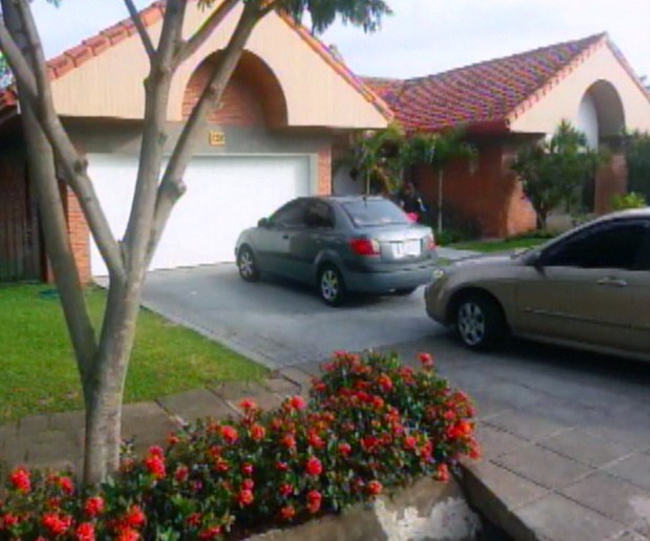 The other house raided is the Morales house, located around the corner to Fonseca.

The former soccer player has said that his role was as advisor to THX, the company that owns the plane and subsequently confirmed his involvement in 22 other companies.

Morales, who has said publicly he does not own the plane, nor represents THX in any way, confirmed that he met with Francisco Chacon, the former minister of Communications, at a meeting at Casa Presidencial where 12 other unnamed officials were in attendance.

The Colombian is alleged to have links to Colombia’s drug cartel led y Luis Caros Ramirez, know as “Chupeta”, detained by the DEA in Brazil.

Authorities did not release the results of the raids, if anyone was arrested or if documents were confiscated.