Economy To Grow Less That 4% Forcast 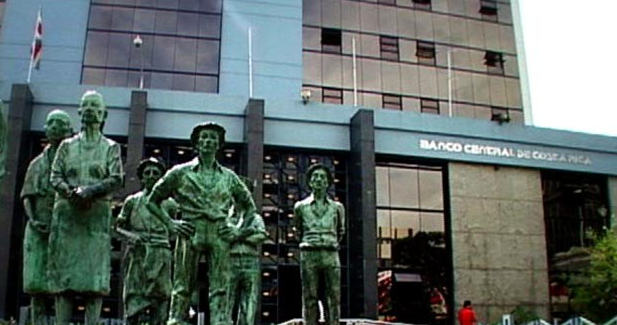 According to the Banco Central (Central Bank), Costa Rica’s economy will grow less than the 4% forcasted earlier this year.

Rodrigo Bolaños, president of the Central Bank, says the forecasts have not been met due party to falling exports, with industrial exports dropping in April.

The slower growth of the economy also causes a larger deficit.

Bolaños added that the new forecasts will be announced at the end of July.

QCOSTARICA - Southwest airlines will add a new route to the Daniel Oduber International Airport, in Liberia, this time connecting with the city of...
Business