You’d think this would be a no-brainer, but, apparently, quite a few Facebook users have no problem adding strangers as friends. According to a study released late last year, about one in five users were willing to add a complete stranger as a friend on Facebook.

If you’d really like to interact with people you don’t actually know without exposing your personal information, consider adding Facebook’s “Subscribe” button to your Timeline; that way, you can let others view your public updates without having to add them as Facebook friends. 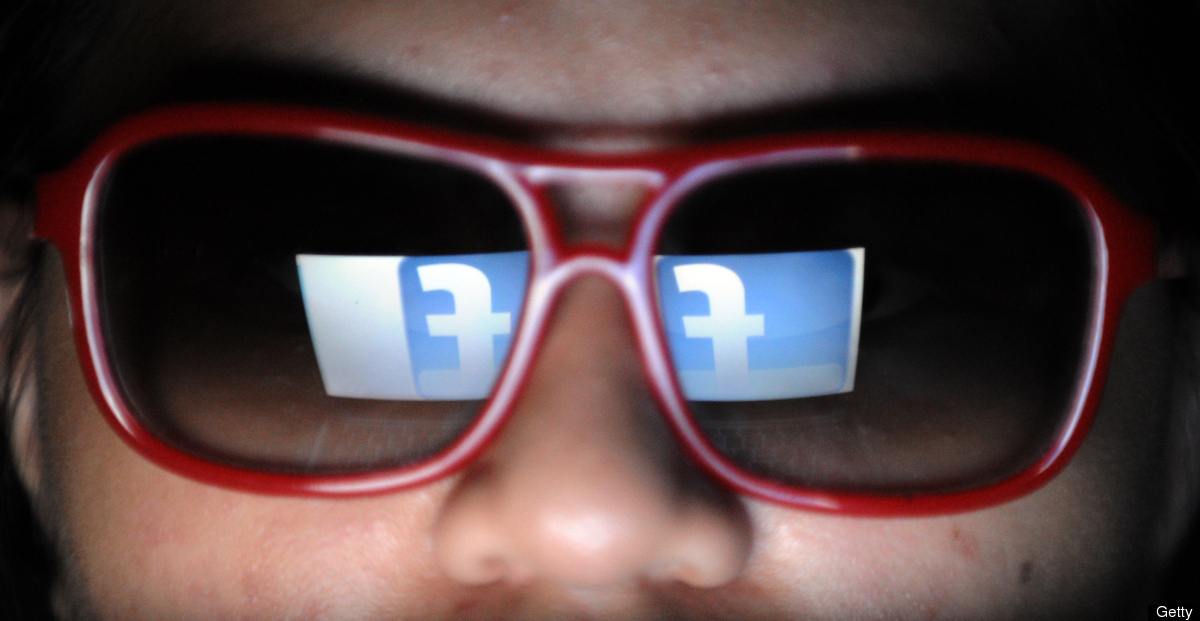 QCOSTARICA -  In yet another system-wide failure in the immigration check-out, passengers looking to leave Costa Rica Monday morning by way of the Juan...
El Salvador

Today, Wednesday, June 16, vehicles with plates ending 5 & 6 CANNOT circulate The measure is countrywide and applied between 5:00 am and 9:00 pm,...
Latin America

To become a successful gambler in the online industry, there is a lot to cover. It can be known to be a vastly different...
Reports

Q24N - El Salvador may be the first country to adopt bitcoin as legal tender, but recent developments suggest that it might not be...
Vaccine