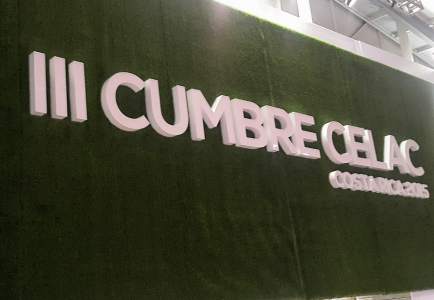 “That presence began with the temporary presidencies of Chile, Cuba and Costa Rica and we will now consolidate ourselves as representatives in terms of multilateralism”, said Patiño, minister of Foreign Affairs and Human Mobility, cited by the newspaper El Telegrafo.

“Regarding this subject, we will have to reach a consensus, and it is not always easy, for example with the Security Council, the whole system of the United Nations, in the new financial structure, in terms of human rights and climatic change”, said Patiño.

“One of the main subjects is the climatic change because the meeting in Paris is approaching, and then important mid-term decisions should be taken, another subjects are discussions on peace and democracy, the world is very unrest, although luckily not our region”, said Patiño.

“On January 28 we will set new goals: if we have 11.5 percent of abject poverty, we will reduce it by one percent or 1.5 percent each year, so gradually we reach two or three percent, like some brother countries have done”, said Patiño.