The medical devices company has 480 employees in Costa Rica and plans to recruit 370 more during this month and 2019. 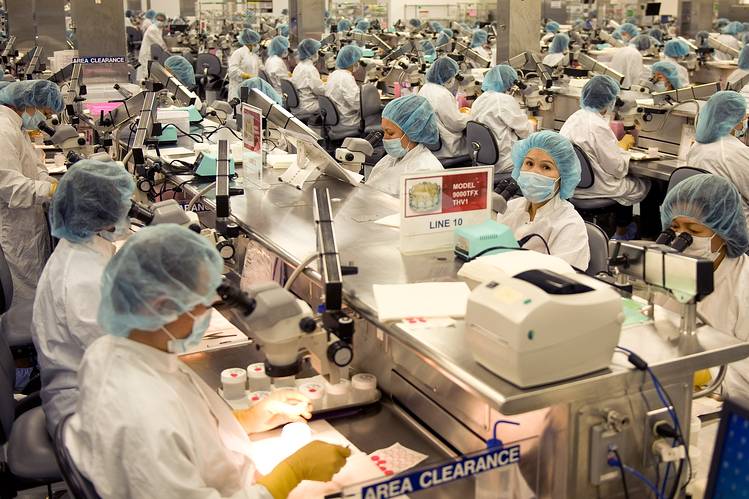 Edwards Lifesciences (NYSE:EW) is slated to add 370 to its workforce in Costa Rica as part of an expansion plan in the region, according to the Costa Rican Investment Promotion Agency (CINDE).

The Irvine, Califofrnia-based company originally established its facilities in Costa Rica in 2016, and currently employs 480 employees in the region.

“Edwards Lifesciences continues expanding with Costa Rica, generating new jobs in Cartago and adding value to the medical devices exports. In our country, the company has a high-tech plant for manufacturing cardiovascular valves which are exported worldwide. It is thanks to companies such as this one that, by October 2018, the life sciences exports in Costa Rica represented 29% of the goods exports, with a value of [$2.8 billion]. By the end of 2017, all the sector summed up 22,400 Costa Rican employees,” CINDE managing director Jorge Sequeira Picado said in a prepared statement.

Edwards is looking to build out its workforce between this month and into 2019, according to the press release. The company is reportedly in the final process of building a new facility in the region where it will manufacture heart valve components.

“This new plant will allow us to expand to supply the patients’ needs in a high-tech facility,” said compliance, facilities and resource manager Federico Rivera said in a prepared release.