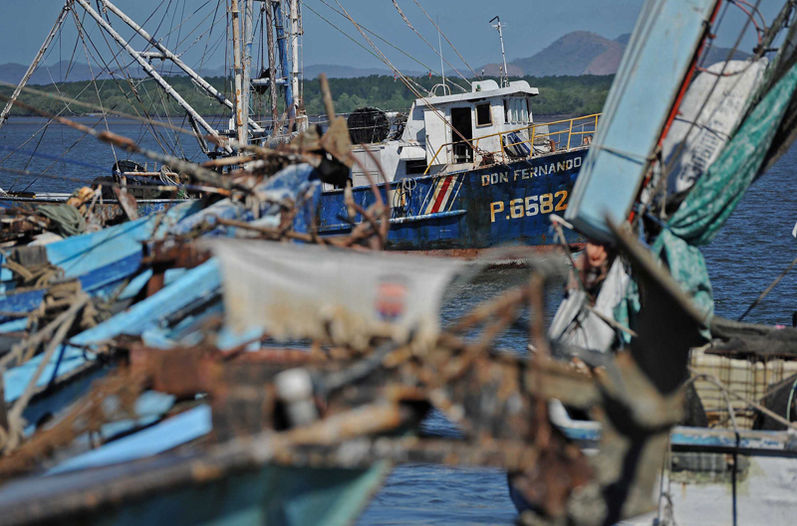 (Q24N) The effort b ythe government of  President Luis Guillermo Solis to overturn a ban on shrimp trawling has been abandoned after meeting disapproval in the Legislative Assembly.

Trawl fishing was banned in Costa Rica in 2013 by the country’s Constitutional Court, which declared that it violated the country’s laws on environmental preservation. President Solís, who took office in May 2015, introduced the Bill for the Development and Sustainable Exploitation of Shrimp in Costa Rica (Ley de Desarrollo y Aprovechamiento Sostenible del Camarón en Costa Rica), soon after assuming the presidency.

Accordig to viceministro de Mares (Vice Minister for Waters & Oceans) Fernando Mora, the bill was opposed by environmental groups, including MarViva, an environmental nonprofit that operates in Costa Rica, Colombia and Panamá.

“If the government can provide studies that show the practice has been made more sustainable, then maybe we could get on board with that, but those studies need to be done before we bring back shrimp trawling – not after,” MarViva director Jorge Jiménez told the Tico Times.Jiménez said his group opposed shrimp trawling because of its propensity to destroy the sea floor and its high rates of bycatch.

QCOSTARICA - The dollar exchange has shown an almost...
Panama