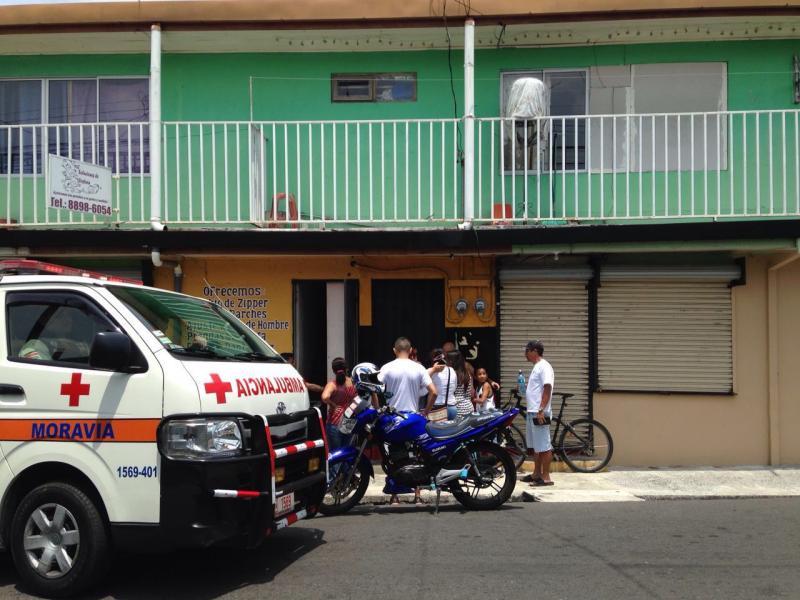 QCOSTARICA – A criminal’s motive can be elusive to investigators, sifting through clues at the crime scene. The “who, what, when, where, why, and how?” are questions investigators have to answer in solving a murder, for example.

In the case of the death of a 45 year-old man murdered in Guadalupe de Goicoechea, the how is a stab wound, the where is at pension (short-term rental hotel), and the when Sunday morning.

The why was made simple by the assailant(s).  In this case the assailant left a note, which was posted by Ministerio de Seguridad Publica (MSP), saying “this is what happens when you don’t pay for your drugs“.

Now, all police have to is figure who.

RICO's DIGEST. How many times, driving in the wee...
Latin America