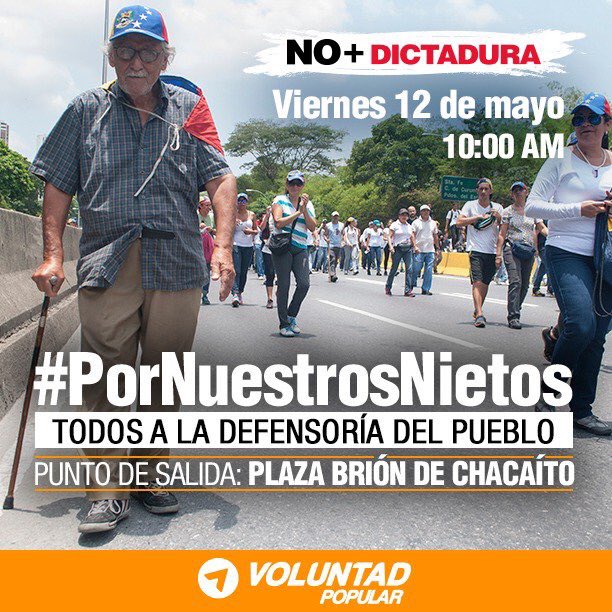 TODAY VENEZUELA – On Friday, May 12th, hundreds of elderly protesters joined the “democratic resistance” and marched towards the Ombudsman’s Office in rejection of the National Constituent Assembly summoned by dictator Nicolas Maduro.

The mobilization known as the “grandparents march” is part of a series of protests against the Venezuelan government that have been continuing for over 42 days after the coup d’état undertaken by the Supreme Court of Justice (TSJ) in which it usurped the functions of the National Assembly. 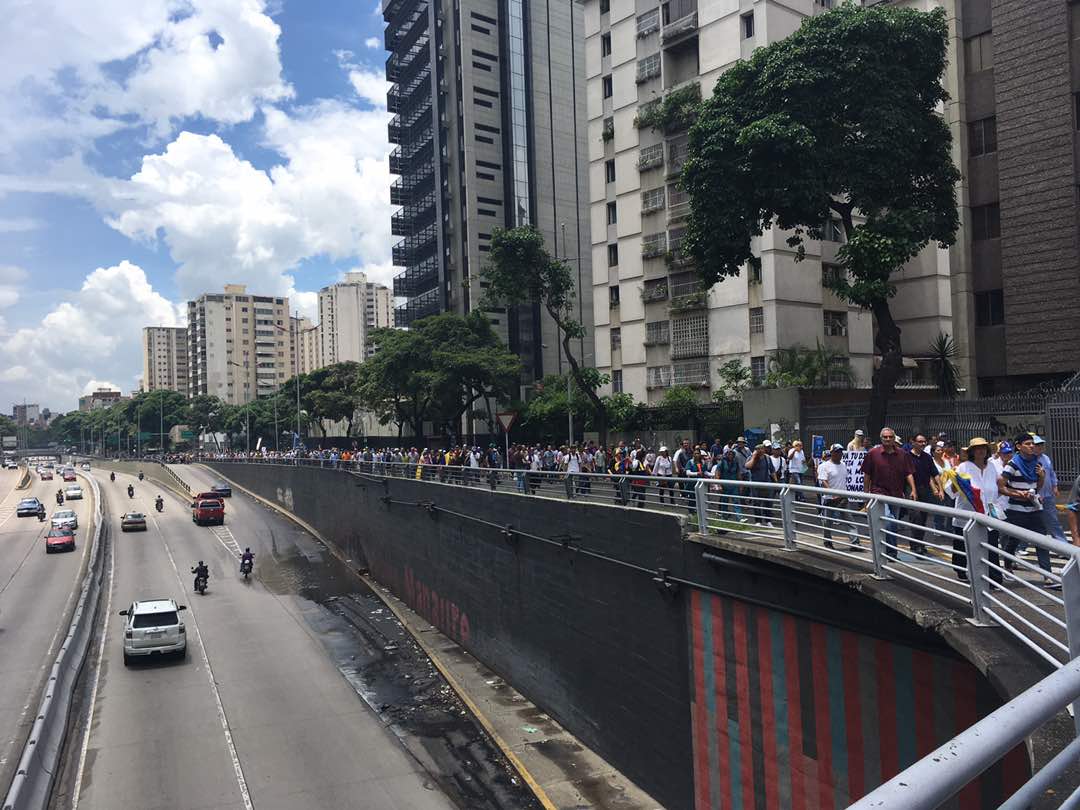 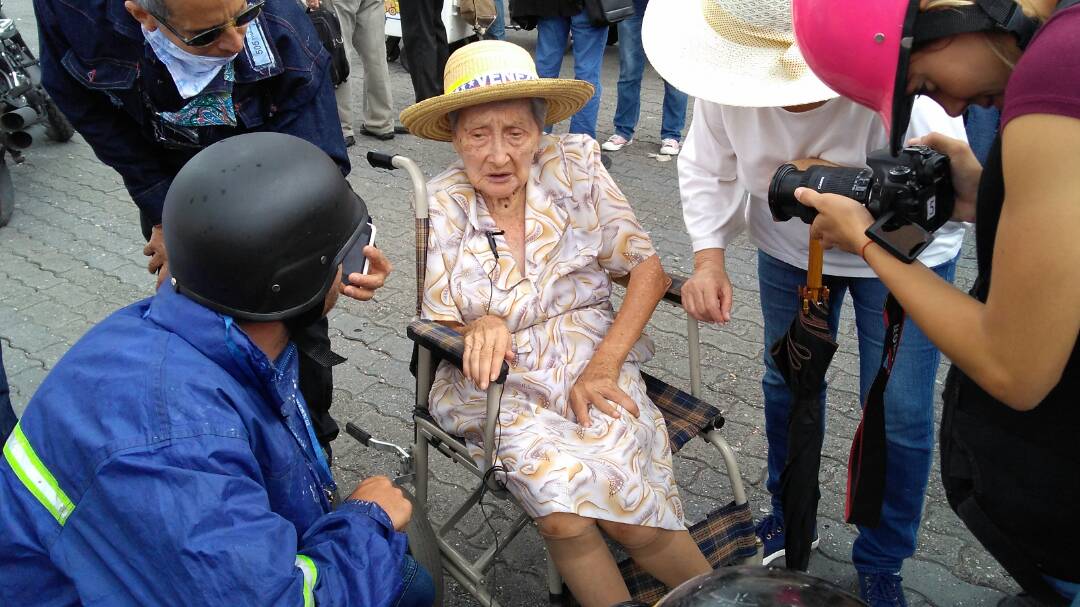