An emergency on Avianca flight number AV693 between San José, Costa Rica and Bogotá, Colombia in the early hours of this Thursday, January 23, 2020, forced an emergency landing in Panama 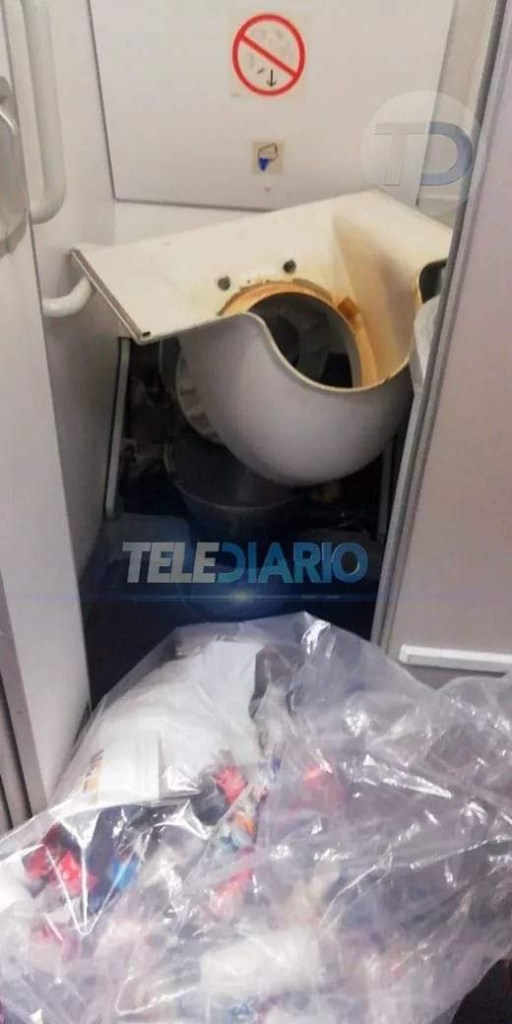 An Avianca flight that took off from Costa Rica and headed for Bogotá, Colombia, had to land emergency at the Tocumen airport, Panama, Thursday morning.

According to the airline, the captain of the aircraft identified an alert in one of the systems and decided to deviate.

The flight crew and the 108 passengers traveling on the plane followed the established protocols, the aircraft landing in Panama intact, however, three flight crew and one passenger required being transferred to the hospital for a detailed medical evaluation.

“The cabin crew, following established protocols, provided primary care and as soon as the aircraft landed, passengers were treated by the airport’s emergency medical team,” Avianca said in a press release.

The airline also reported that passengers on flight AV693 boarded another plane on Thursday morning for Bogota. 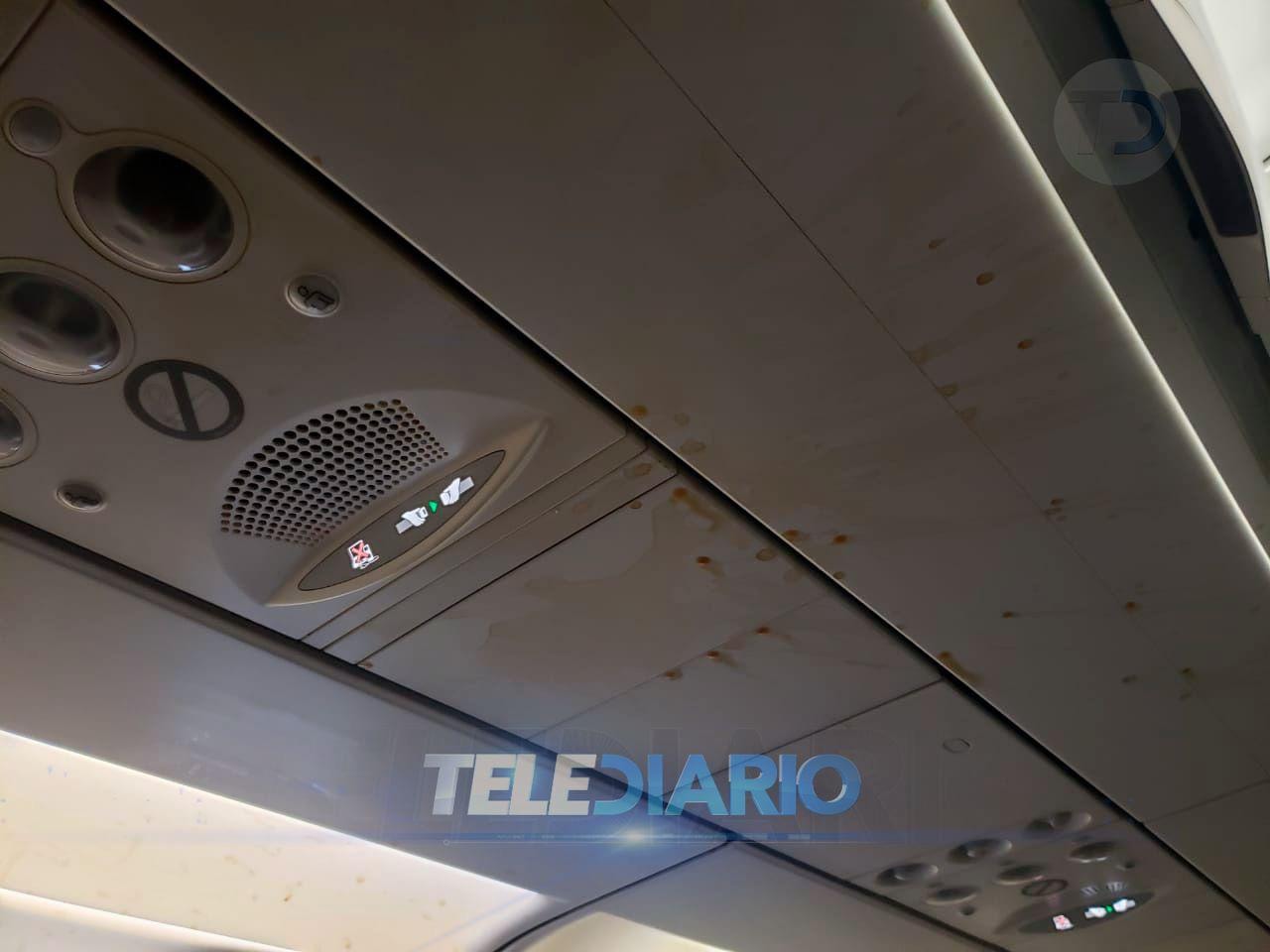 Ronald Hanna, a passenger of Colombian nationality, told the media that at some point he felt “a kind of turbulence” and shortly after the plane “plummeted for two or three seconds.”

“There were people, who had no belt, flew into the air and crashed into the ceiling. The food carts also hit the ceiling,” said the man, who was in the Tocumen air terminal when he spoke by telephone with journalists at Telediario. 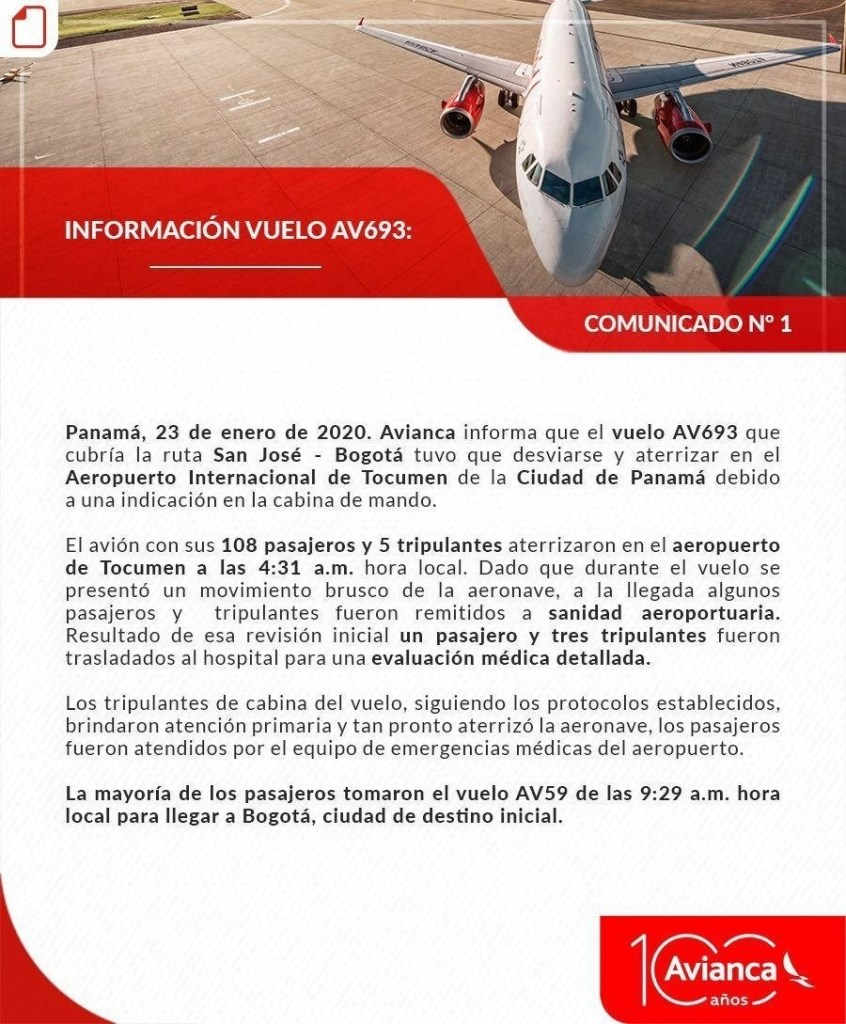 - Advertisement -
Paying the bills
Previous articleCoronavirus: Will It Make It To Costa Rica?
Next article4 Ticos Living In The Chinese City Quarantined by the Coronavirus