Environmental Crimes To Abbreviated Process in The Zona Sur 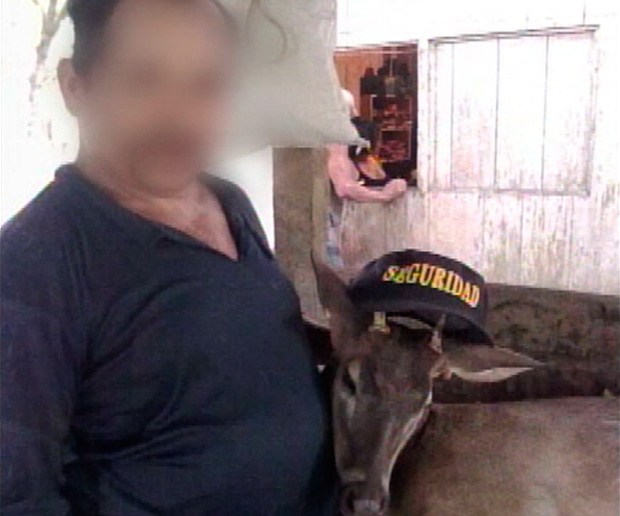 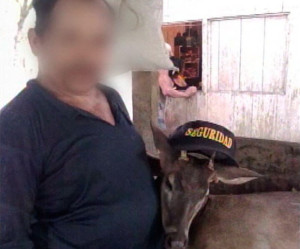 Anyone caught committing an environmental crime in the Zona Sur (Southern Zone) will be tried in court within a few hours of the arrest, this due to an agreement to send the cases to the Tribunal de Flagrancia (Flagrancy Court).

The crimes that will receive swift justice include logging and hunting in restricted areas.

The abbreviated process is possible after the Full Court extended the powers to the Tribunal de Flagrancias de la Zona Sur.

The move is seen as a positive on by the Área de Conservación de Osa, after seeing environment cases delayed in the courts for up to two years.

In the first hours of the “flagrancias” police detained five people.