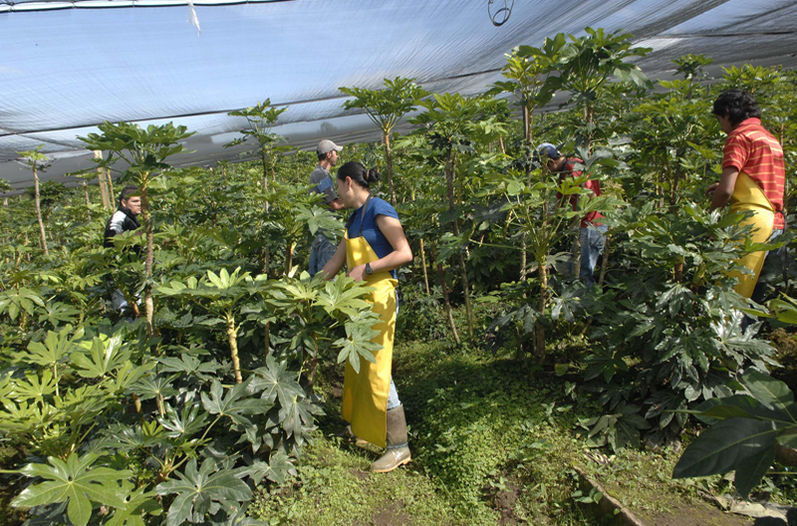 (QCOSTARICA) The phytosanitary measures implemented by the European Union have been in force since May and aim to prevent the entry of the bacterium Xylella fastidiosa.

The rule applies to ornamental coffee plants (not seeds) of the coffee variety and applies to the 28 countries comprising the European Union.

The Chamber of Plants, Flowers and Foliage in Costa Rica clarified that the prohibition does not apply to foliage, which can still be exported.

See here the resolution of the European parliament.

La Nacion reports that “…This phytosanitary decision initially affect exports of the Phoenix plant variety, of which there are between 700 and 800 hectares planted in Costa Rica. ”

Francisco Dall’Anese, director of the State Phytosanitary Service (SFE), explained that “… The EU decisions takes decision as a block, therefore this closure applies to the 28 current member countries, even though France, Italy, Spain and Portugal are the strongest in the production of olives and grapes. He said the bacterium Xylella fastidiosa occurs in coffee plants in particular, which are used in Europe for ornamental purposes. On April 15, France warned that it had found coffee plants with the bacteria and they were “probably” from Central America. ”