Insightcrime.org – Extortion in Central America comes in many forms and targets different victims. The actors behind it also vary, as does the way in which these illicit earnings exchange hands. 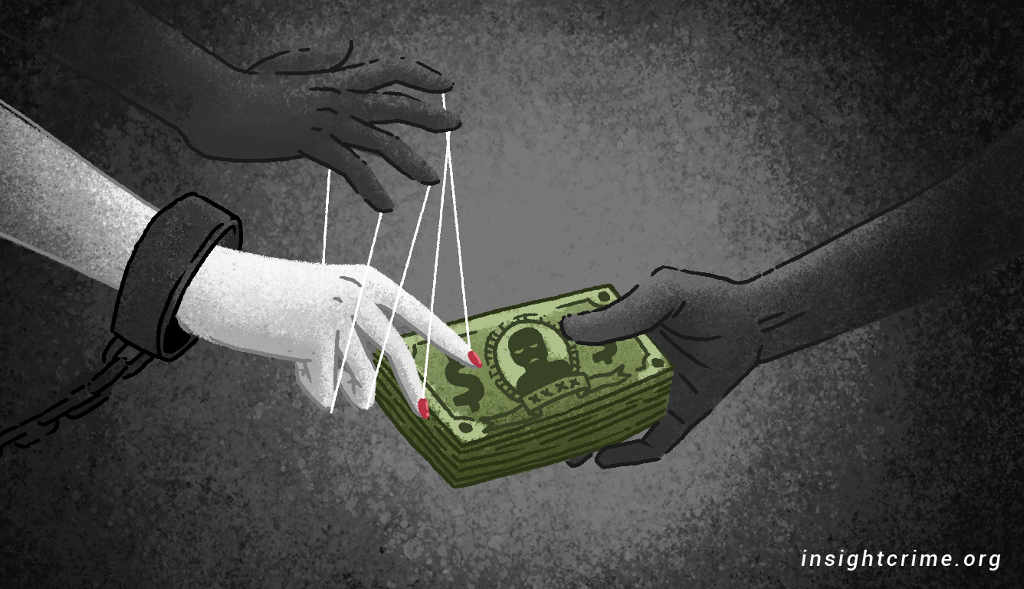 In Costa Rica and Panama, growing extortion-related markets such as loansharking can be managed by groups or individuals.

Business owners large and small, formal and informal, sex workers, residents in gang-controlled neighborhoods, teachers — few are spared from extortion. Even local governments, which are sometimes complicit, can be controlled by this criminal force.

The actors behind it range from the street gangs and copycat groups that imitate them, to corrupt law enforcement officials and other criminal groups involved in drug trafficking and loansharking.

And value doesn’t just change hands in the form of cash and bank transfers. Products, possessions, human beings and even sexual services and favors are handed over under threat.

In this section, we outline some notable extortion methods that we discovered during our investigation in Central America.

QCOSTARICA - A study by the firm Kantar revealed...
National