2 Tons of Cocaines Seized in Semi-Submersible In Osa 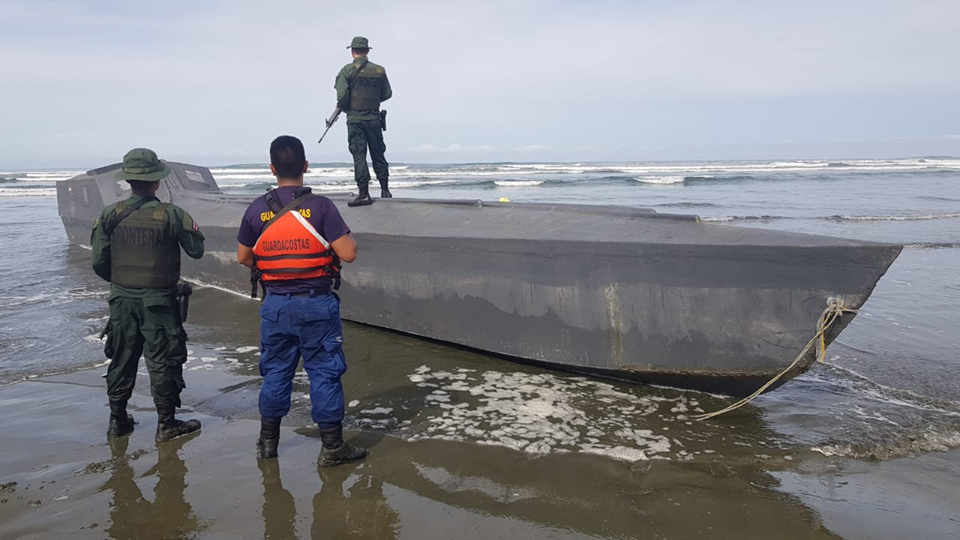 The beach is located in the Osa Peninsula, in southwestern Costa Rica, in the Puntarenas Province, and is part of the Corcovado National Park.

Authorities believe the suspects ran aground and made their way into mountain. 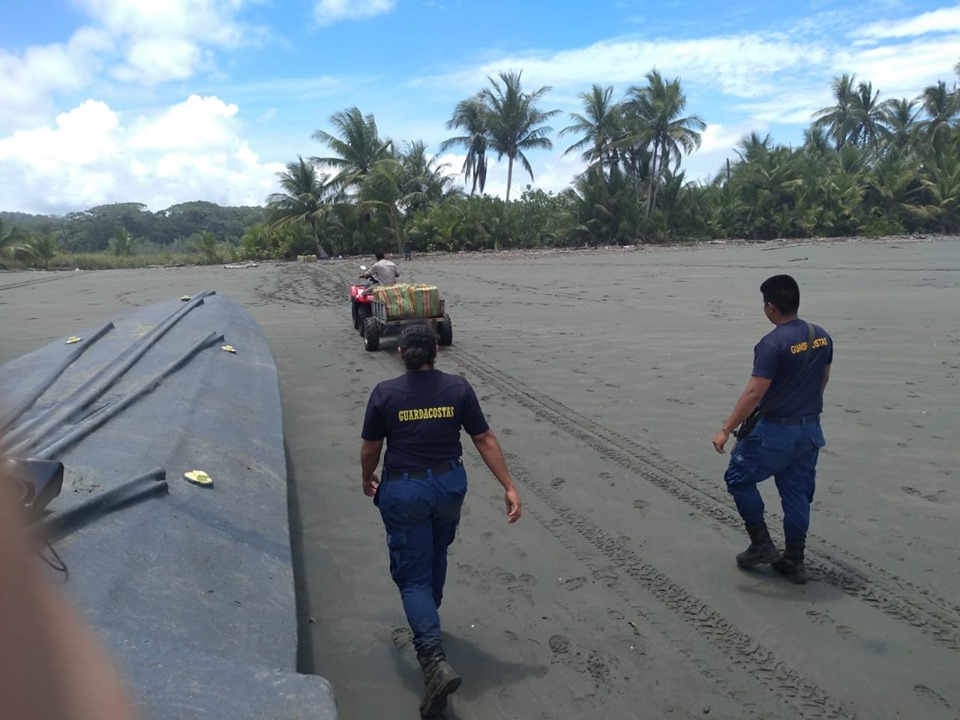 During the search, police were able to find several of the suspects and a gunfight ensued. One of the Park Rangers was injured, and two of the suspects, Colombian nationals, were arrested.

The police operation began in the early hours of Saturday allowed locating the semi-submersible and alerting the other police forces. 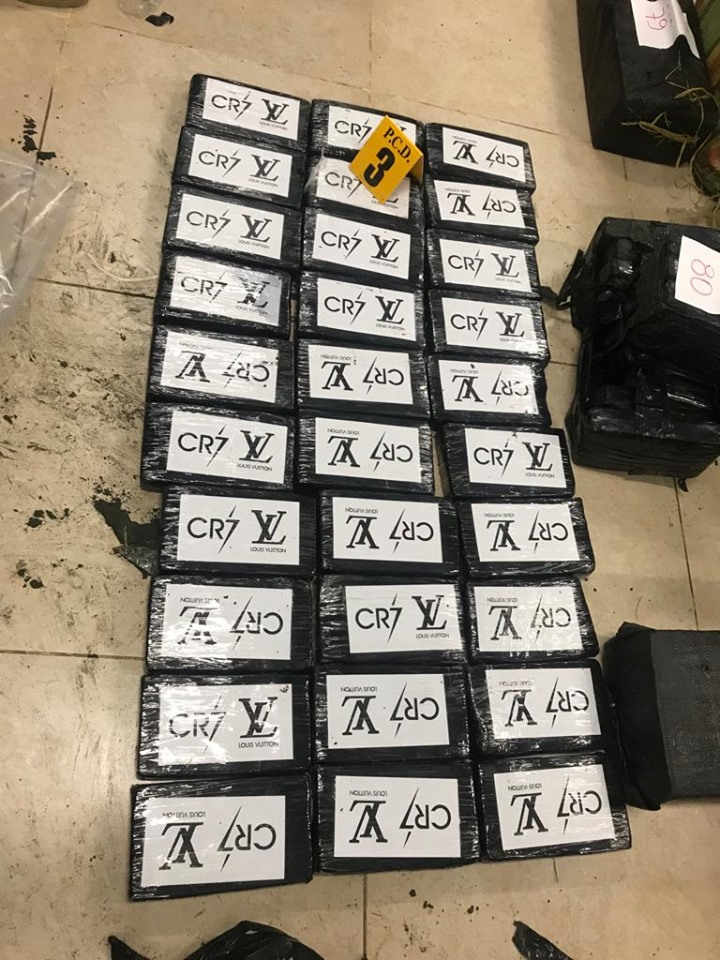 When the Policía Control de Drogas agents checked the semi-submersible, they found a total of 2,377 packets of cocaine, weighing approximately one kilo each.

So far in 2019, the different police bodies in our country have seized more than 12 tons of this drug.

QCOSTARICA - The tolls on ruta 27 will increase...
Tech