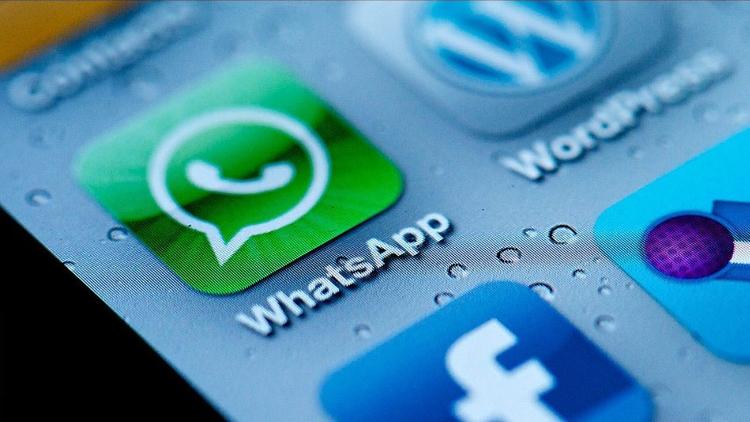 Facebook or “Face” as it is referred to in Costa Rica (like,”dame tu face” – give your face – an expression used for a Facebook page address) has agreed to buy the mobile messaging company WhatsApp for US$19 billion dollars, the social network has announced.

The company said in a statement that it would pay US$4 billion in cash and US$15 billion in Facebook shares as part of the deal.

The app’s founders and employees will get US$3 billion of the shares as restricted stock that will vest over four years after the deal closes.

WhatsApp is a real-time mobile messaging service with more than 450 million monthly users. The app has more than one million new registered users each day.

WhatsApp will “continue to operate independently and retain its brand” despite the acquisition, Facebook said.

QCOSTARICA - The increase in covid-19 cases and hospital...
Redaqted