Families in poverty allocate 65% of their income for consumption

Every day are more vulnerable to inflation, according to national income and household survey 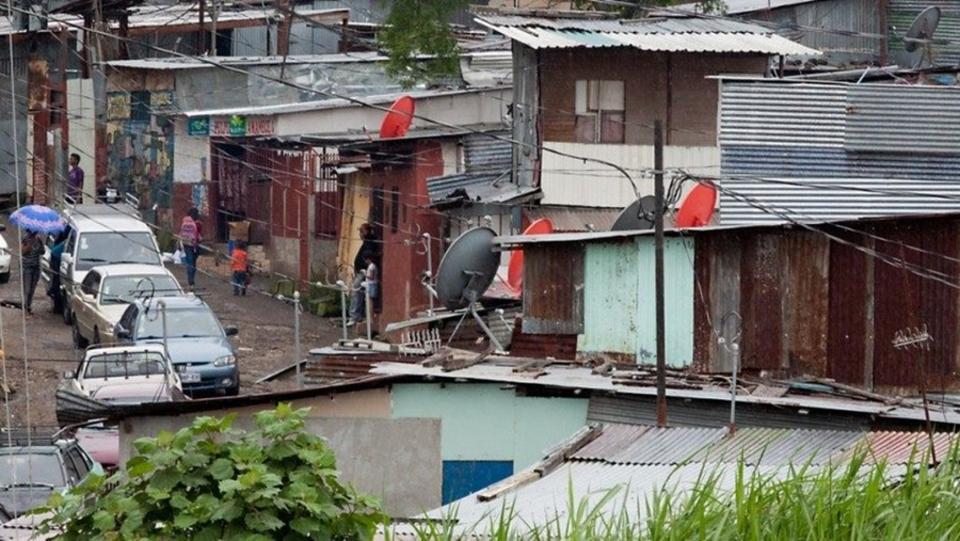 QCOSTARICA – Families in poverty in Costa Rica allocate 65% of their income for consumption and are more vulnerable to variations in the cost of living, according to data from the Encuesta Nacional de Ingresos y Hogares (National Survey of Income and Households).

Economist, Gerardo Corrales, explained that the increase in inflation, caused by factors such as the war in Ukraine and the global container crisis, impacts the poorest households.

Corrales commented that the poorest one-fifth of the population has more expenses than the income they receive, so the possibility of saving is practically nil.

More than 2.2 million people in Costa Rica are part of the poorest quintiles, which represents 45% of the total population.

Cannabis is popular all over the world. Its leaf...
National