Pizza Hut, KFC, Subway, McDonald’s and Carl’s Jr. are some of the brands that would expand their presence in Costa Rica in 2020

Fast food chains in Costa Rica have solid expansion plans inside and outside the Greater Metropolitan Area (GAM) for 2020 despite the many challenges of operating in the country.

The national market is characterized by competition that is increasingly fueled by the emergence of delivery service applications – such as Uber Eats and Globo – and the so-called gastronomic markets. In addition to this, if the situation of the local economy is low growth it becomes another element against them, reports El Financiero.

Over the past few years, these and other circumstances have led to the disappearance of well-known branks such as Popeyes, Wendy’s and, more recently, Applebee’s, which closed its three stores in the country, alleging that it suffered profitability problems.

Nor can we ignore the closure of Burger King in October 2015, which raised concern about the fast food niche. The chain resumed operations in June 2016 with an aggressive opening plan.

Despite this, the leaders in the fast food market, Pizza Hut, KFC, Subway, McDonald’s and Carl’s Jr., are preparing to take their concepts to new places in the country with the aim of retaining and attracting consumers. Of course, they are aware that prices and innovation play an important role if they want to stay profitable.

Fast Food chains such as McDonald’s or Burger King are fighting hard for price, which is evident in the advertising or promotional coupons they frequently launch. Meanwhile, Pizza Hut seems to see the saturation from afar.

In 2019, the pizza chain invested millions and hired more than 100 people for the opening of six stores located in Nicoya, Santa Cruz, Orotina, Quepos, San Rafael de Alajuela and Turrialba; for this year it plans to open six new locations, most likely in areas of high population density such as Aserrí, Paraíso de Cartago and San Ramón de Alajuela.

KFC plans three openings (the same as in 2019 and in which it invested US$2.2 million) that could exceed US$2.7 million and that would mean at least 50 new jobs; the new locations would be located in Limón, Sabana Sur and Alajuela Oeste.

“Since 2017 the market entered a recessive cycle that accumulates ten quarters, however, competition between fast food restaurants has been very healthy,” Isidro Perera, general manager of KFC Costa Rica.

In the case of Subway, they opened two restaurants in 2019 (in Guachipelín de Escazú and El Guarco de Cartago) and plan to expand coverage with four more stores in this 2020, which would be located inside and outside the GAM and would generate 35 jobs.

Although they have not detailed any plans, McDonald’s (opened three stores in 2019) and Carl’s Jr. (no openings in the last two years) do not rule out new opening points in 2020. 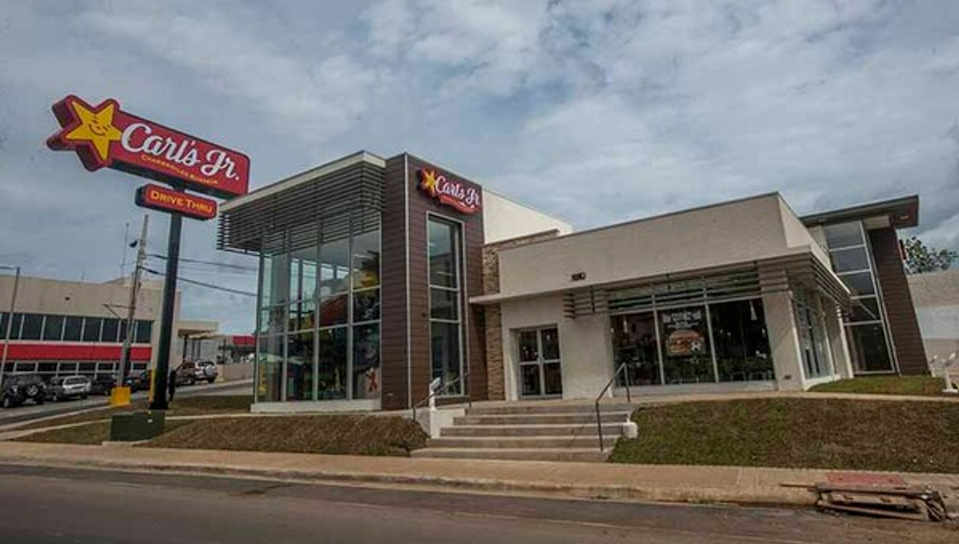 “Costa Rica is a country with a wide range of national and international brands, which requires us to continue offering a differentiating experience to our customers, with constant innovations, high-quality products, and agile and fast service,” explained Wendy Madriz, communications supervisor of Arcos Dorados Costa Rica.

In the end, the competition is intense and at all levels or segments.

- Advertisement -
Paying the bills
Previous articleCosta Rica Leader In The Region in Doing Business
Next articleWhat is the difference between “robo” and “hurto”?

Burger King Costa Rica has gone to the dogs