Father Given Prison For Leaving Firearms Within Reach of His Children

In addition, the San Ramón criminal court also sentenced him for possession of drugs and threatening police 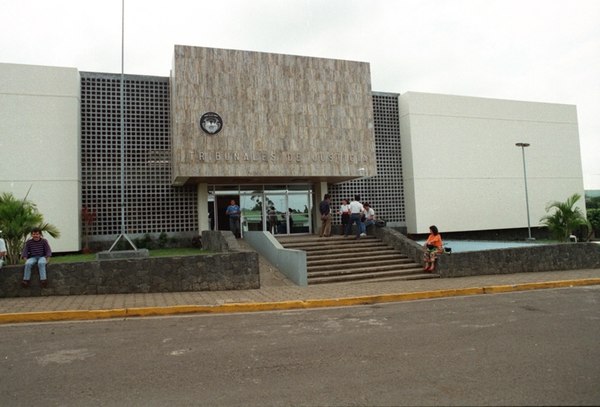 Having left firearms within reach of his children is one of the facts by which a man identified as Giclis Noguera Henríquez will serve nine years in prison. The individual, aged 35, was sentenced by the San Ramón Criminal Court on Tuesday night as responsible for the crime of non-compliance with parental rights, as well as possession of drugs for distribution and threats to public officials.

In accordance with article 188 of the Penal Code, whoever fails or abuses the rights granted by the exercise of parental authority or guardianship will be punished with imprisonment of six months to two years.

According to the San Ramon Public Prosecutor’s Office, during a 2017 raid carried out in the house of Noguera, agents confiscated drug and firearms that were in a place easily accessible to minors.