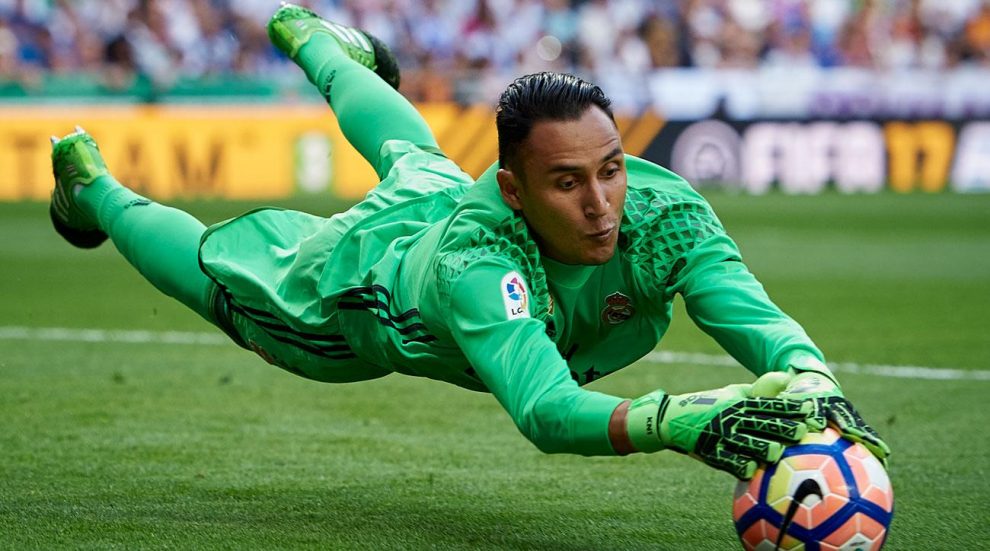 Keylor Navas is a household name now. In Costa Rica, everyone knows who Keylor is. In fact, most in Latin America and now Europe know who Keylor is. The famous name, Keylor, will be heard even more with the increase of newborns named Keylor in Costa Rica and Spain.

In Costa Rica, the popularity of the name Keylor began after the 2014 World Cup in Brazil. And is still common among those born this month. In Spain, the situation is similar, only that the trend started in 2017.

According to the Instituto Nacional de Estadística (INE) in Spain, futbol (soccer) fever has inspired parents to name their newborns Keylor and Neymar. In 2017, Spain’s INE reports 600 babies were registered with the name Keylor. Surprising because Keylor was not a popular name in Spain.

In Costa Rica, the Registro Civil reports 24 babies were names Keylor from 2014 to present. The numbers increase if Keylor is used as a second or middle name, a total of 366 registrations, and one Keylor Josué Navas.

In total 391 babies were registered with the name Keylor, either as a first or second name in Costa Rica between 2014 and 2018.

There were also 9 babies named Keilor.